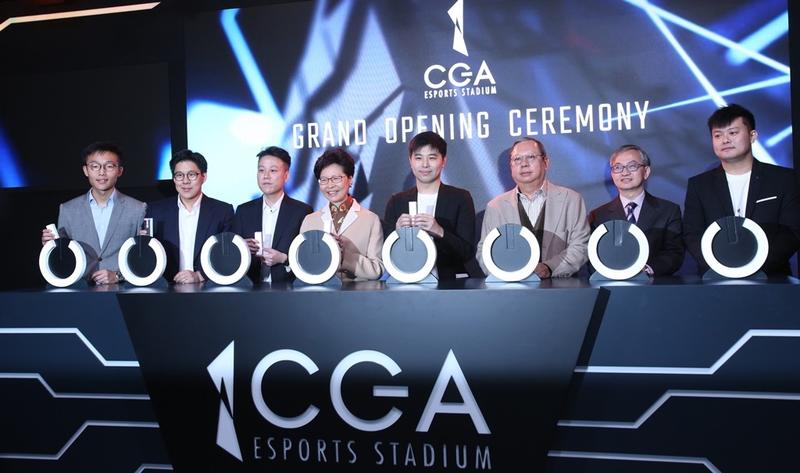 HONG KONG – The CGA eSports Stadium – which is said to be the largest integrated esports venue in Asia – held its opening ceremony in Hong Kong on Monday.

The stadium aims to provide a world-class gaming venue for training local talents and as well as holding international events. Its opening is also expected to boost the development of Hong Kong’s esports industry.

The complex is located at Macpherson Place in Mong Kok – one of the city’s busiest commercial areas. It covers 25,000 square feet including a ground floor and two-story basement. 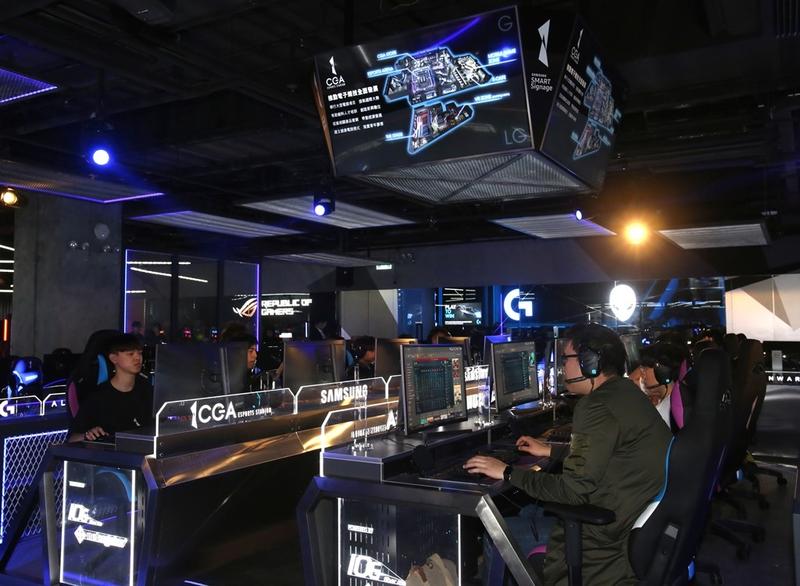 As a regional esports hub and a major tourist attraction, the complex is expected to hold more than 100 local and overseas events and attract 1.2 million visitors annually.

The building comprises of a competition arena for a maximum of 80 players with top-level computers. A retail area selling equipment and an independent area for experiencing virtual reality games are also included in the complex. 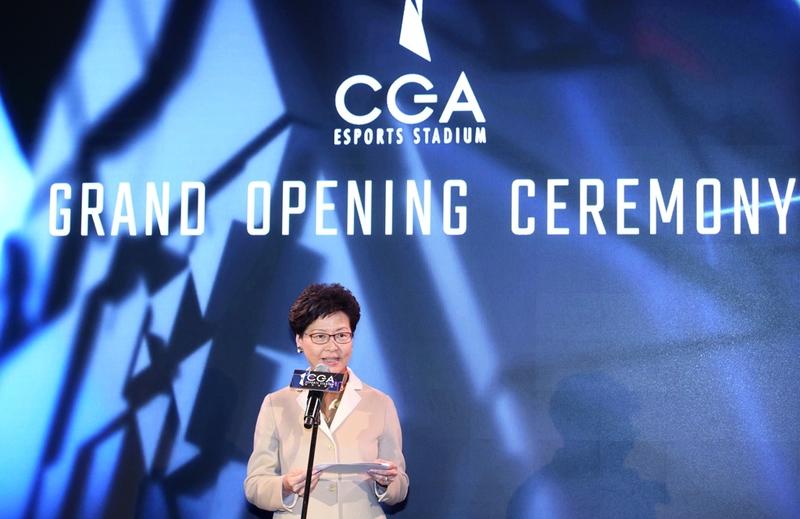 Lam said she hopes the stadium will help foster a diversified economy and offer more career options for young people. 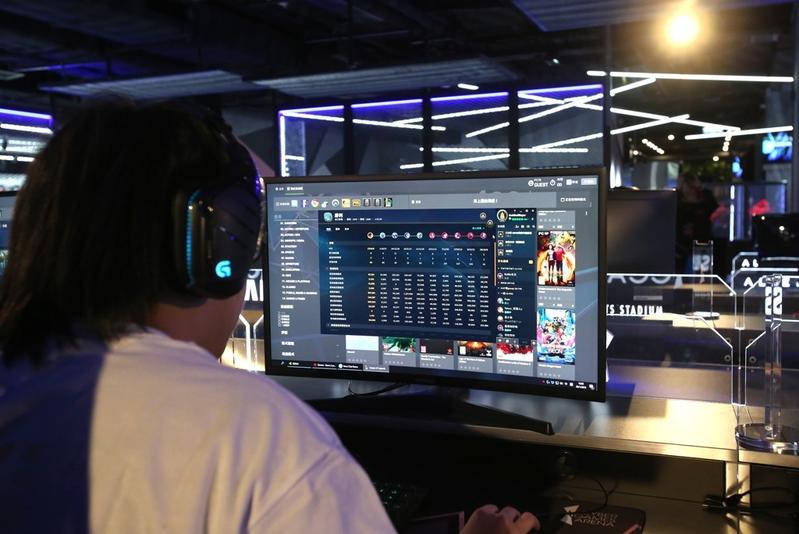 Ryan Chow Kai-hung, chief executive officer, and one of the founders of the esports and entertainment firm Cyber Games Arena which runs the stadium, said he wanted to provide a place for esports lovers to pursue their dreams.

He said many organizers of world-class esports events want to hold events at the stadium. He hopes the facility will help Hong Kong’s esports talents win international recognition. 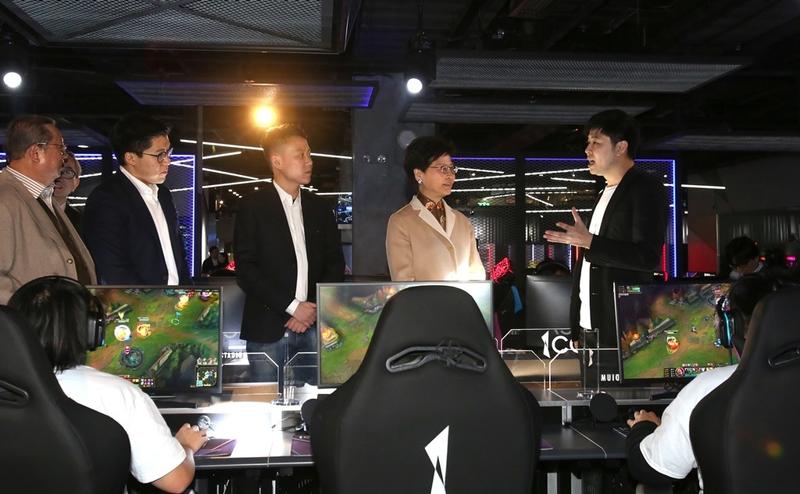 Esports will become an official event at the 2022 Asian Games in Hangzhou, Zhejiang province. The SAR government increased support to the industry in the 2018-19 financial budget. Some HK$100 million was allocated to Cyberport to boost esports. Half of this amount was designated to build a competition venue; the other half will help skilled workers develop advanced technologies.