A top legal expert said that the recent intimidation of Hong Kong’s police officers — which he described as rare in most other places — was “completely unacceptable”, as police had played a vital role in making Hong Kong such a “wonderful” city. 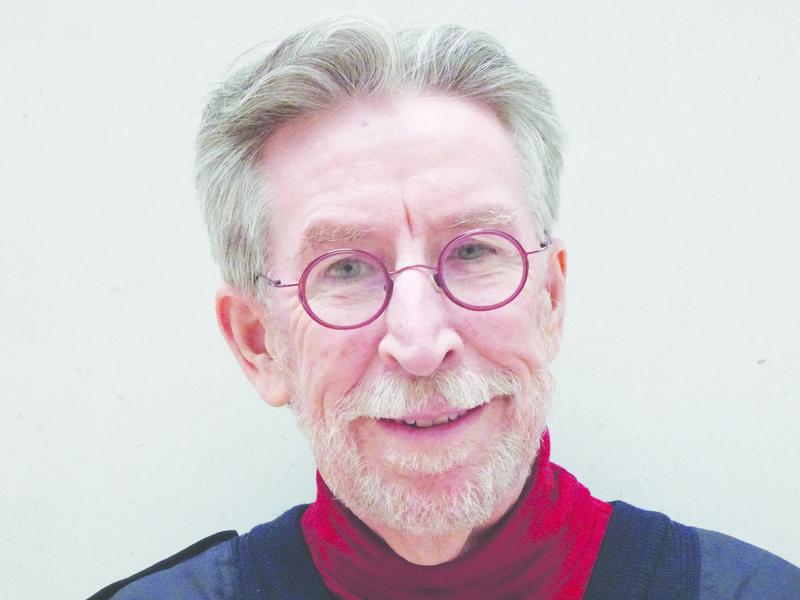 Australian scholar Richard Cullen, a visiting professor at the Faculty of Law at the University of Hong Kong, told China Daily that illegal conduct toward the police was totally contrary to the rule of law.

He was referring to recent insults directed at police officers following protests against the proposed extradition law amendments, whose legislation was suspended on June 15.

I’ve never seen any siege of that kind or cyberbullying against the police that has taken place anywhere that I’ve lived before ... They (the Department of Justice) know, based on long experience, how to make these difficult decisions in an independent, fair and proper way.”

Over the past two weeks, protesters opposing the extradition bill besieged police headquarters twice. They blocked the building’s entrances, tossed things at the complex, and flashed laser pointers into officers’ eyes.

Frontline officers have also been suffering from a massive online bullying campaign involving privacy breaches, personal attacks and threats. About 1,000 officers and their family members have fallen victims to such threats and privacy breaches as the disclosure of personal information such as names, phone numbers, home addresses and photos.

Cullen said this is the first time he had heard of such “organized” acts to intimidate police.

“I’ve never seen any siege of that kind or cyberbullying against the police that has taken place anywhere that I’ve lived before,” said the scholar, who was born and bred in Australia. He studied in Canada and attended academic events in many other countries and regions.

Hong Kong police had contributed much to making Hong Kong a good place to live, he said. “They are not perfect, but highly trained, professional and skillful.”

The dedicated services provided by its police have helped Hong Kong retain the crown as one of the world’s safest cities for years. Last year, the city recorded the lowest overall crime figures since 1974 — with only 54,225 cases reported.

Rule of law ‘under pressure’

To maintain this reputation, Cullen said, protesters — many of whom are young people — should restrain from irrational behavior and express their views in peaceful ways.

The legal expert also noted that recent anti-extradition protests had put more pressure on Hong Kong’s rule of law than at any time during his time in the city. He arrived in Hong Kong in late 1991 to take up a position at the School of Law at the City University of Hong Kong.

Hailing the city’s rule of law as one of the best in the world, Cullen advised Hong Kong people to respect this core value, otherwise “social stability and business activities will be affected”.

Citing the Catalan independence movement in Spain since 2017, with secessionists staging protests, Cullen said it affected many businesses, with thousands of firms in the region being forced to relocate to other places.

“This example is useful because it shows you what sort of harm might happen in Hong Kong in the long-term if there is continuing disruption,” he added.

The legal expert also dispelled concerns about Hong Kong’s judicial independence following recent protests. Expressing confidence in it, Cullen said it “has been well tested and is still in robust, good health”.

After violent clashes during the June 12 protest, a few people were arrested on suspicion of riot-related offenses. Some people expressed concerns that these charges will affect the independence of the Justice Department when prosecuting them.

Cullen said it was appropriate for the government to describe such behavior as a riot if that is what they judge happened. “The government was entitled to do so, as you are allowed to say the sky is blue and the sun rises in the east.”

The Department of Justice will make its decisions entirely independently based on the evidence, as it has been operating separately from the police and the direct executive control with respect to such decision-making, he said.

“I’m most confident that the Justice Department will prosecute in a proper way. They are under constant stress all the time and have to make really difficult decisions. They know, based on long experience, how to make these difficult decisions in an independent, fair and proper way,” he said.

To illustrate that the city’s judiciary is still independent, he cited the case of former chief executive Donald Tsang Yam-kuen, who had his conviction overturned by the Court of Final Appeal on Wednesday.

Cullen said this was a completely independent decision, adding that it was unusual for a jury conviction to be overturned in this way but the Court of Final Appeal believed it to be the right thing to do.

Citing the Mong Kok riot in 2016 as an example, Cullen said related cases had been handled “properly and fairly”. He believes the issue had been dealt with “in accordance with a good prosecution and a good judicial process”.

“You may not like the outcome; you might think some people should have received shorter or longer sentences. But I think the process shows how well these systems work in Hong Kong.”