UK lawmakers back diplomats after envoy to US quits 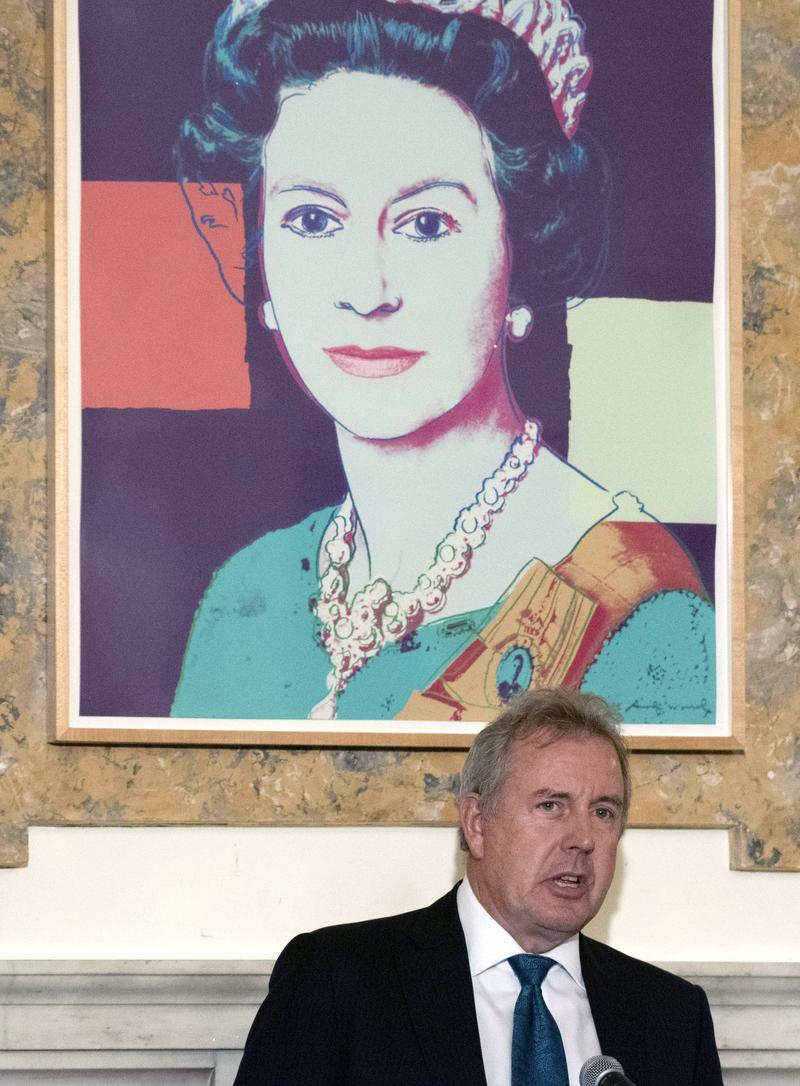 In messages intended to be kept top secret, Britain's Ambassador to Washington Kim Darroch, who announced his resignation Wednesday, had described Trump's administration as "inept" and "clumsy"

In messages intended to be kept top secret, Britain's Ambassador to Washington Kim Darroch, who announced his resignation Wednesday, had described Trump's administration as "inept" and "clumsy." The US president said the White House would no longer engage with Darroch, calling the ambassador "wacky" and "very stupid."

Many British politicians voiced their support for Darroch as a major investigation is under way to track down the leak.

ALSO READ: UK ambassador to US quits days after leaked cables on Trump

"Please keep speaking up without fear or favor, remembering that the UK government alone will determine appointments based on our national interest alone," Hunt was quoted by local media as saying in a message to the foreign office staff on Thursday.

"I want you to know that you will always get all the support you need to carry out your vital work," the foreign secretary added.

"I will stand up for our fantastic diplomats across the world," Boris Johnson, Hunt's rival to succeed Theresa May as prime minister, was quoted as saying on Thursday after being criticized for refusing to support Darroch in a televised debate on Tuesday. 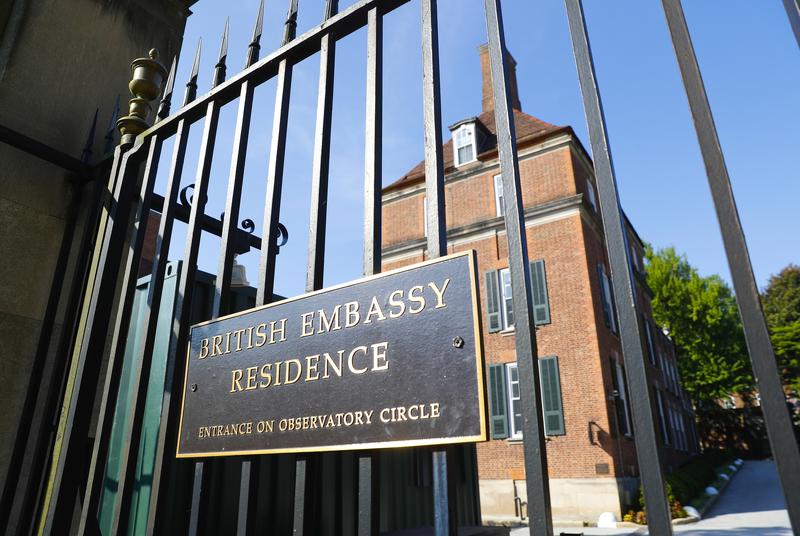 As analysts believe that the diplomatic row has undermined the relationship between Britain and the United States, Johnson reiterated the importance of their relations but said he had criticized Trump before and would do so again if need be.

Darroch said in his resignation letter that "the current situation is making it impossible for me to carry out my role as I would like. I believe in the current circumstances the responsible course is to allow the appointment of a new ambassador."

May said in the House of Commons that Darroch had been told that he had her cabinet's full confidence as Britain's man in Washington.

READ MORE: Trump lashes out at Britain's ambassador for a second day

She said the resignation was a matter of great regret. "We owe him a debt of gratitude."

During his 42-year diplomatic career, Darroch has specialized in national security issues and European Union policy. He became ambassador to the United States in January 2016, a year before Trump's presidential inauguration.