By Wang Linyan and Zhang Ruinan in Champaign, Illinois 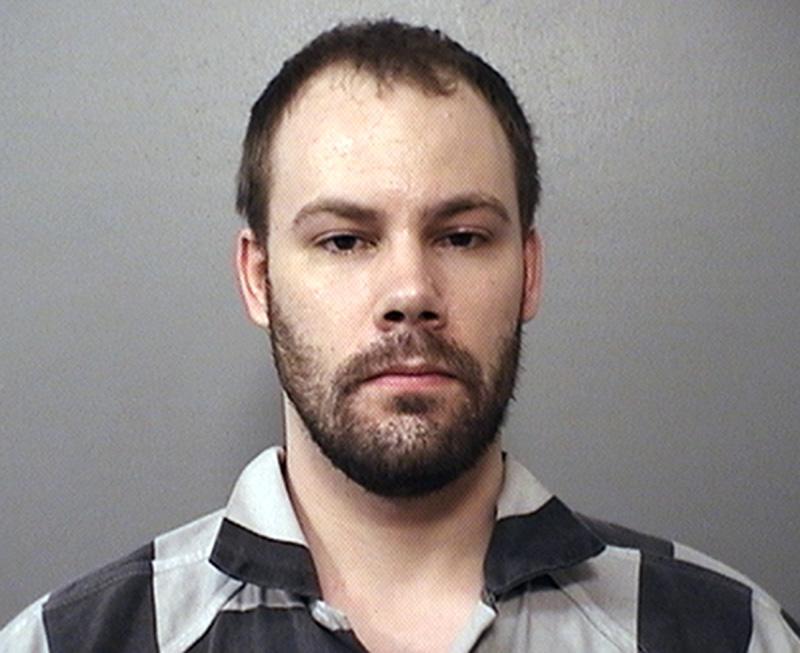 Brendt Christensen, charged with kidnapping a visiting Chinese scholar in the United States, was ordered held without bail on Wednesday by a US federal judge in Urbana, Illinois.

During the hearing in the District Court for the Central District of Illinois, US Magistrate Eric Long said that Christensen, 28, presented a danger to the community and was a flight risk.

Christensen, who has a master's degree in physics from the University of Illinois, was arrested on June 30 on a charge of kidnapping Zhang Yingying, a 26-year-old student at the same school.

Zhang has not been found, and police believe she is dead. Sunday will mark one month since her June 9 disappearance, when she got in a car allegedly driven by Christensen.

According to the criminal complaint made public at the hearing, Christensen made statements about the characteristics of an ideal victim while he was under surveillance at a vigil for Zhangon June 29. 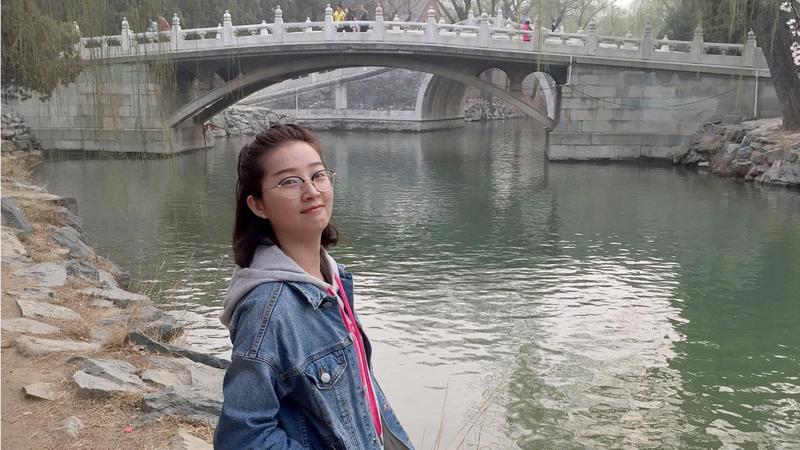 The FBI captured audio of him saying how Zhang fought and resisted after he brought her back to his Champaign apartment, and of his threats to another person to whom he made the incriminating statements.

"The facts speak to the very danger the defendant presents to the community," said Bryan Freres, the assistant US Attorney who is prosecuting the case." The circumstances of the case indicate the defendant used violence."

Liu Jun, acting Chinese consul general in Chicago, said he spoke to the FBI after the hearing on Wednesday and asked the bureau step up efforts to find Zhang as soon as possible.

"This is the most urgent thing at the moment," Liu said. "They have put in the best detective experts and have been working on the case around the clock."

The University of Illinois Police Department, the Illinois State Police and local police also are investigating.

"Ina case like this, it's not unusual for bail to be denied," Evan Bruno, Christensen's attorney, said outside the courthouse.

Members of Zhang's family attended the hearing on Wednesday and an initial hearing on Monday. Christensen, in a jail jumpsuit, remained silent during the proceedings.

A preliminary hearing has been scheduled for July 14, but that could be waived if a grand jury returns an indictment before then.