England coach: US rugby team to play like '15 Donald Trumps' 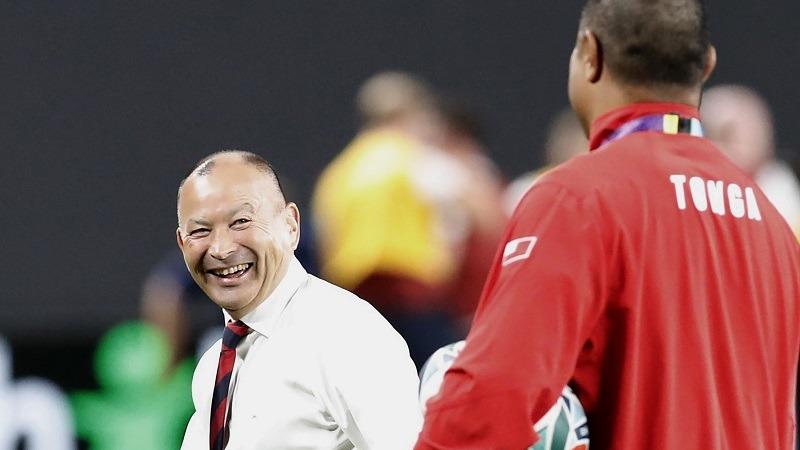 KOBE, Japan - England coach Eddie Jones has stoked up the game against the United States at the Rugby World Cup in Japan by saying the Americans are going to play "like 15 Donald Trumps."

Jones, who is Australian, explained that he expected the US team "to give it everything."

England, a former Rugby World Cup winner, should easily beat the US on Thursday in the Pool C game in Kobe.

It's going to be like 15 Donald Trumps out there so we'll have to be on our job because we know they're going to give it everything they've got, just like Tonga did

England beat Tonga 35-3 in its opening game at the cup, although Tonga made it hard for the English.

The US hasn't played at the Rugby World Cup yet and has been in camp on the island of Okinawa.

Previewing the game, Jones said on Monday: "I know they've been down in Okinawa and they've had a two-week prep, so they're going to come out all guns blazing.

Asked to respond, US coach Gary Gold, a South African, said "I've absolutely no idea what he means by that.

"We're just a team that's really got to focus on our own processes at the moment. We've got to worry about what we do when we get onto the rugby field.

"At this stage, with all due respect, we're not a good enough rugby team to be making comments or answers to questions like that. I don't know what it means."

Jones had already raised eyebrows in Japan by referring to two of his own players as "kamikaze kids." Jones used the term for flankers Tom Curry and Sam Underhill earlier this year during England's warmup games for the World Cup.

He was asked by a Japanese reporter after the Tonga game at the World Cup to explain what he meant by it. He said he used it to refer to the two youngsters because of their ferocious defense.

"The meaning of 'kamikaze kids' is those two guys, Curry and Underhill, they just rip and tear," Jones said. "They've got no care for their bodies and they lead the way in terms of our defensive effort." 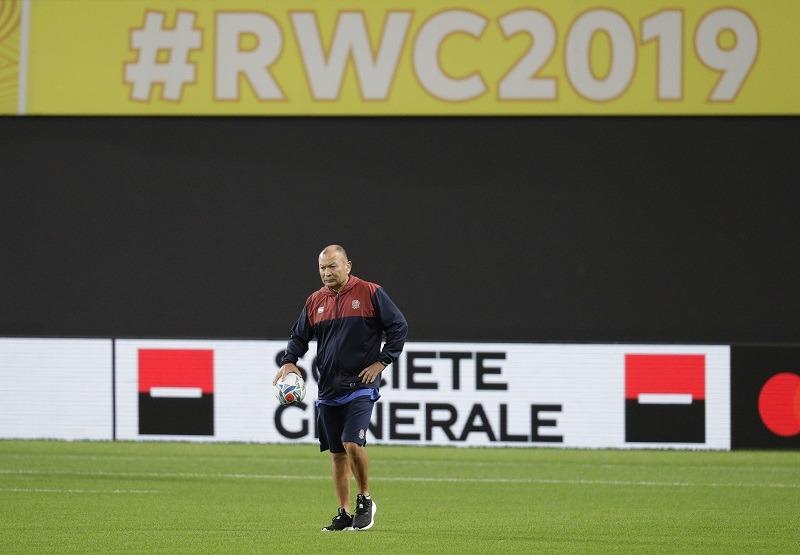 The word kamikaze is sensitive in Japan because it referred to pilots who flew aircraft into Allied ships in suicide missions during World War II.

Jones also answered the question on his kamikaze reference in Japanese as well as English. The 59-year-old Jones is one of rugby's best coaches and is a former coach of Japan. He is hugely popular in the country and has Japanese heritage from his mother and is married to a Japanese woman.

His Trump comment is also not the first time he's used the American president's name in a disagreement.

Last year, Jones reportedly referred to an English rugby team owner as the "Donald Trump of rugby." It was after the owner, Bruce Craig, criticized Jones for the way he managed his players after a number were injured while with the England team.

"Bruce Craig sounds like the Donald Trump of rugby. He has the same hairstyle," Jones was quoted as saying by the British media. "Everything we do is about training to get better, it's not about satisfying some bloke who has got plenty of money in Bath and thinks he knows everything about rugby. I find it all a bit tedious." 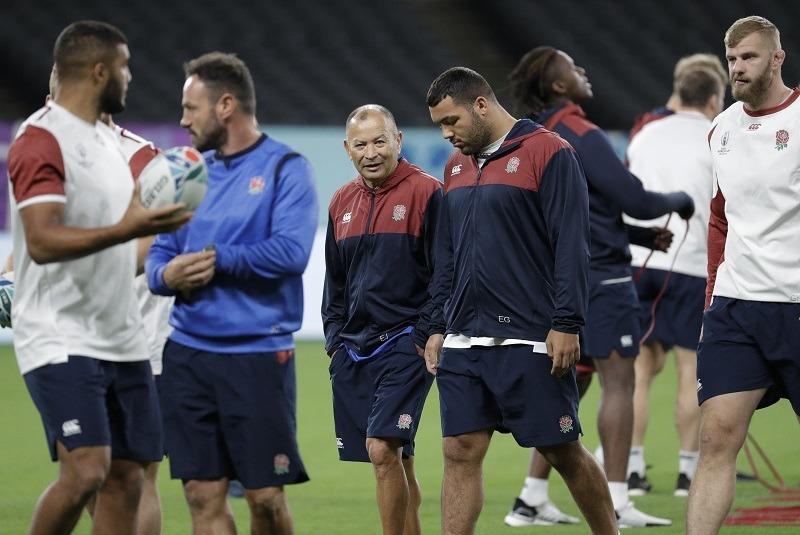 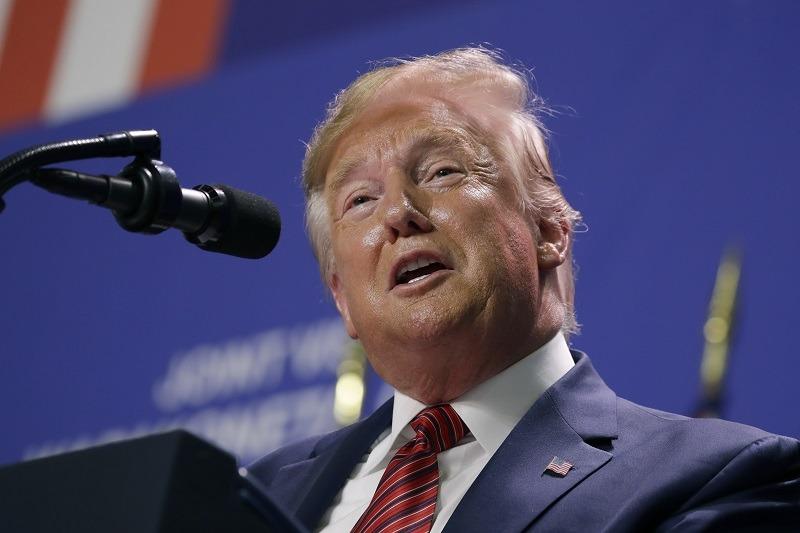