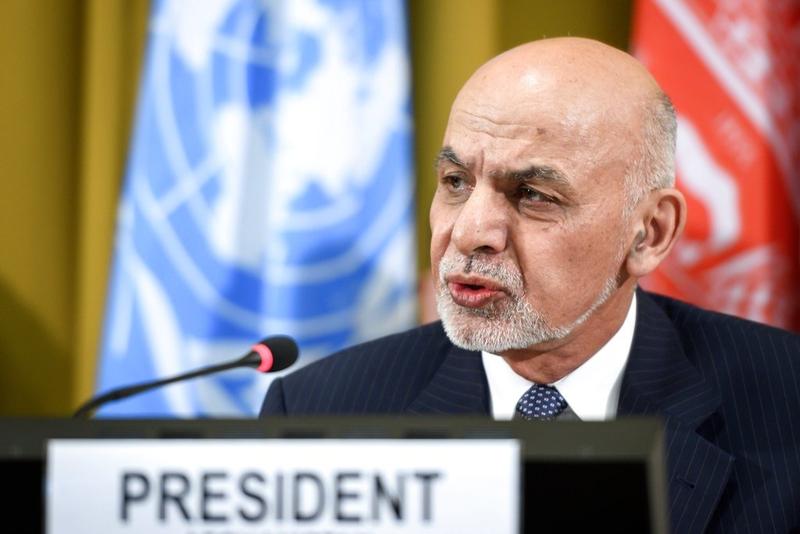 In this Nov 28, 2018 photo, Afghan president Ashraf Ghani delivers a speech during the United Nations Conference on Afghanistan at the UN Offices in Geneva, Switzerland. (FABRICE COFFRINI / POOL / AP)

KABUL — Afghan President Ashraf Ghani has ordered the attorney general's office to conduct an investigation into allegations of sexual abuse of female athletes.

Tuesday's statement from the presidential palace quotes Ghani as saying that any kind of misconduct against athletes, male or female, was not acceptable.

Ghani says this was "shocking to all Afghans."

He met with officials from the Afghan National Olympic Committee, sportsmen and sportswomen at the palace on Monday night and pledged that authorities would "conduct a thorough investigation into this."

Attorney General Farid Hamedi says his office has already formulated a plan for a comprehensive and transparent investigation.