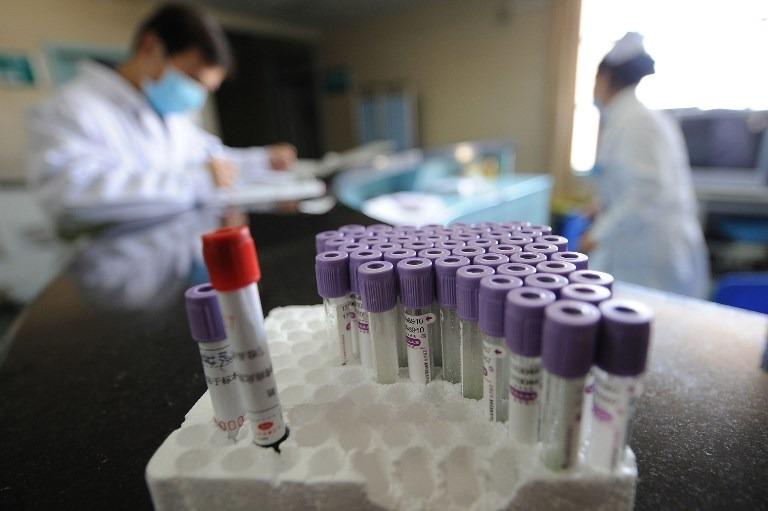 The Ministry of Agriculture and Rural Affairs has imposed eight rules to prevent and control the spread of African swine fever and to investigate the epidemic more effectively, it said in an online statement on Wednesday.

The rules prohibit lying, postponing action or obstructing others in connection with the disease

"Some animal husbandry personnel and veterinarians failed to perform their duty in accordance with law, which delayed the disease control work and caused the disease to spread across regions," it said.

The rules prohibit lying, postponing action or obstructing others in connection with the disease.

Inspections should be carried out thoroughly on site, and quarantine personnel should fully perform their duties. They are strictly forbidden from making false reports.

Infected animals, or those suspected of being infected, should be properly handled. Failing to take appropriate action in cases of violations of laws or regulations is also forbidden.

On Wednesday, a new outbreak of African swine fever was confirmed in Hunan province, the Ministry of Agriculture and Rural Affairs said.

The outbreak was found on a farm with 73 pigs in the city of Huaihua, with 61 pigs confirmed infected and 55 dead because of the disease, the ministry said, citing a China Animal Disease Control Center report.

Local authorities have initiated an emergency response to handle the affected pigs.

More than 70 domestic cases of African swine fever have been reported since an outbreak was discovered on Aug 1 in Liaoning province, raising concerns about the spread of the disease in China, the world's largest pork producer and consumer.

The virus is highly contagious and deadly for pigs but does not affect humans or other animals.

The ministry has asked local authorities to strengthen investigations to detect the disease and enhance the management of the quarantine and transport of live pigs and pork products.

"Local authorities should promptly implement the eight rules and make them the guidelines when conducting disease control and prevention," it said.