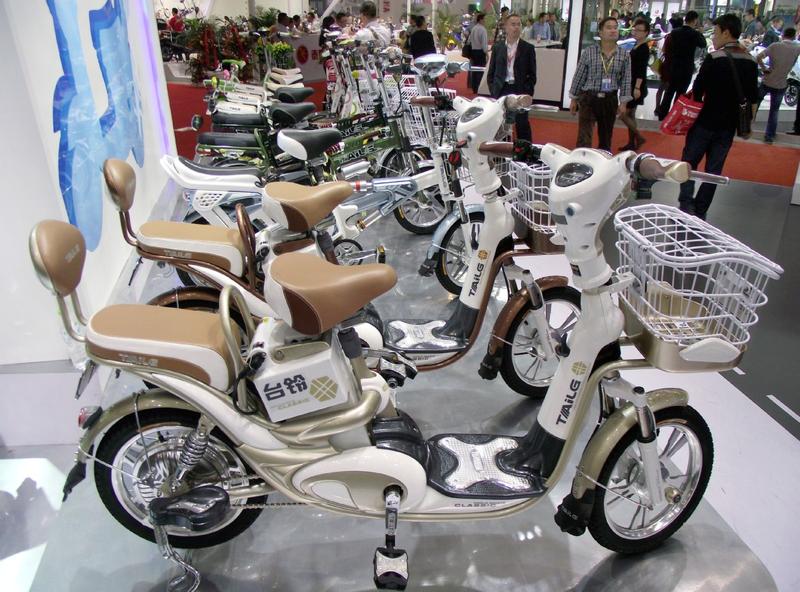 BEIJING – China reported double-digit growth in the output of electric bicycles (E-bike) as more consumers opt for the convenient means of transport.

A total of 2.319 million E-bikes were produced in October, up 17.7 percent year on year, data from the Ministry of Industry and Information Technology (MIIT) showed.

The E-bike sector raked in profits worth 2.34 billion yuan (about US$335 million) from January to October, up 15.2 percent year on year.