Cuba reiterates intention to coexist in peace with US 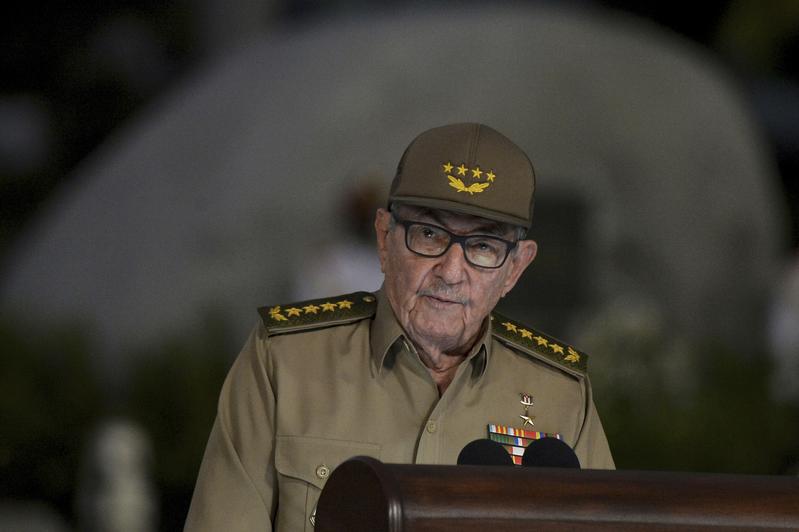 SANTIAGO DE CUBA — Raul Castro, first secretary of the Central Committee of the Communist Party of Cuba, on Tuesday reiterated the willingness of his nation to coexist in peace with the United States despite their political differences.

Raul Castro recalled the economic blockade imposed by the United States on Cuba in 1962, which caused US$4,321 billion in losses to the country

"We have the willingness to coexist in a civilized, peaceful, respectful and mutually beneficial way with the United States," Castro said here in a ceremony marking the 60th anniversary of Cuba's revolution victory.

Castro recalled the economic blockade imposed by the United States on Cuba in 1962, which caused US$4,321 billion in losses to the country.

The Cuban leader said that some elite groups in Washington have bet on imposing more sanctions against Havana while presenting the country as the "source of all evil in the region."

"Cuba is ready to meet the confrontation with the US, which we do not wish, and we expect that the balanced minds in the US government will put a stop to it," Castro said.

The ceremony was held at the Santa Ifigenia cemetery, the resting place of several Cuban historic figures, including Fidel Castro, the founding father of the Cuban revolution, who died in 2016 at the age of 90.