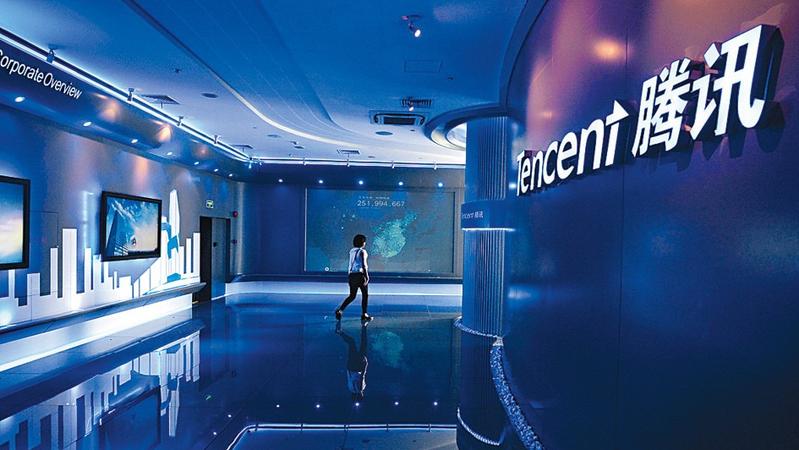 The Singapore state investment company is considering selling around a 10 percent stake in A.S. Watson for about US$3 billion, according to the people, who asked not to be identified because the information is private. That’s just under half of its 25 percent holding. Tencent may team up with some investment funds for an offer for the stake in A.S. Watson, which is a unit of Hong Kong tycoon Victor Li’s  CK Hutchison Holdings Ltd., the people said.

The holding has also drawn interest from Chinese tech billionaire Jack Ma’s Alibaba Group Holding Ltd., according to the people. Potential buyers are being invited to management presentations this month, one of the people said.

Shares of CK Hutchison rose 2.5 percent at the close Wednesday in Hong Kong, the biggest gain in more than two months, after earlier rising as much as 3.5 percent. The benchmark Hang Seng Index fell 0.5 percent.

Temasek is working with an adviser to explore options for its 25 percent holding in A.S. Watson after receiving some preliminary interest, Bloomberg News reported in January. It bought the stake in A.S. Watson for HK$44 billion (US$5.6 billion) in 2014.

No final decisions have been made, and there’s no certainty the suitors will proceed with firm offers, the people said. Differences in valuation expectations could make reaching a deal difficult, and Temasek may still decide to keep the stake, according to the people.

Representatives for Tencent and Alibaba declined to comment. Temasek said in an emailed statement that it doesn’t comment on speculation.