Thai government's majority under threat as party pulls out 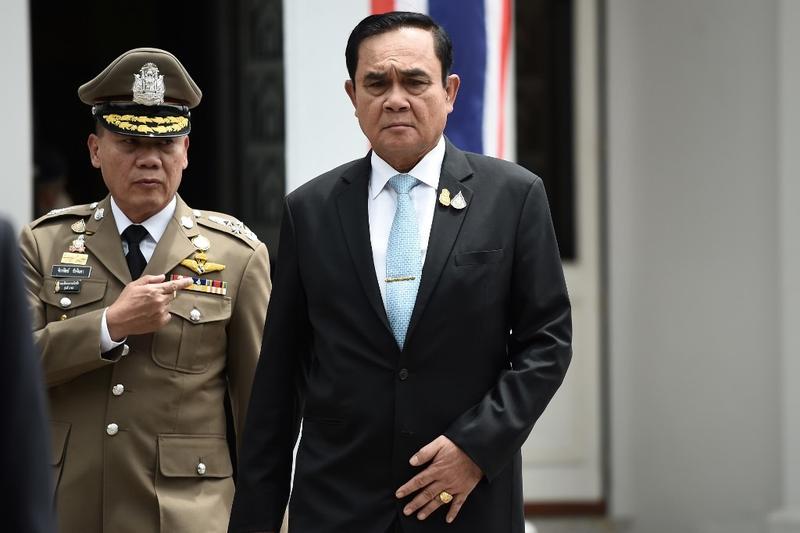 Thailand’s ruling coalition has moved closer to losing its razor-thin majority after one party pulled its support less than a month after the Cabinet was sworn in.

The Thai Civilized Party, with one seat in parliament, is leaving the coalition because it’s unsatisfied with government policies, its leader Mongkolkit Suksintharanon said at a briefing Tuesday in Bangkok. The party will become an independent opposition, he said.

ALSO READ: Thai PM: Thailand having new govt by middle of next month

“Anybody that feels uncomfortable in their position or unrepresented in the parliament can join me,” Mongkolkit said, anticipating there could be more coalition members who may decide to leave. “We have no vested interest and won’t take any sides. We’ll be independent in our thinking and our decision.”

Prime Minister Prayuth Chan-Ocha, a former coup leader who won the premiership with the support of the coalition, is now left with a parliament that’s almost equally divided between his supporters and the opposition, which sees Prayuth’s government as a continuation of military rule.

Passing key legislation, including the annual budget bill, could become a more difficult task for the government.

In a separate briefing on Tuesday, nine other small parties -- each with one parliament seat -- pledged continued support for Prayuth’s 18-party coalition. The alliance now has a three-seat majority in the lower house.

“We reaffirm our support for the government now, and we’ll always support it,” said Sampan Lertnuwat, the leader of the Ponlamuang Thai Party.

The ruling alliance’s durability is one of the risk factors for Thailand following a disputed general election in March.

The country’s exports and tourism reliant economy has been buffeted by a surging currency and the fallout of the US-China trade war, putting the onus on the government to come up with a coordinated package of support.