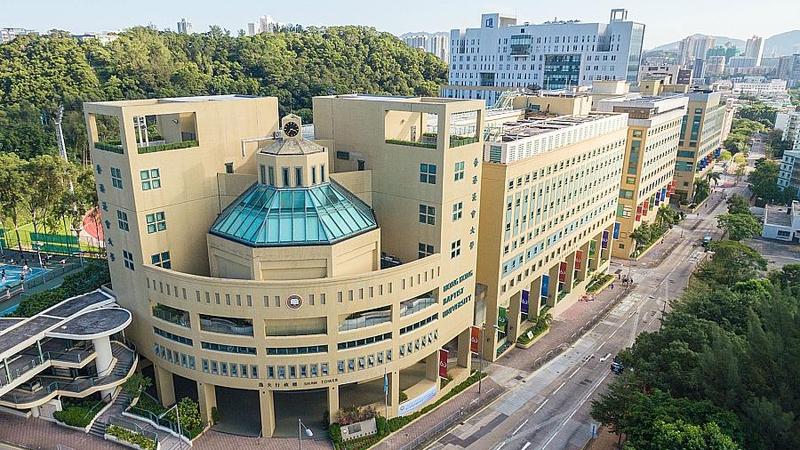 The cyanine compound put together in the team’s two-year effort is capable of identifying AD within 1.5 hours

The cyanine compound put together in the team’s two-year effort is capable of identifying AD within 1.5 hours — much shorter than the 18 hours used in the conventional AD diagnosis method, the cerebrospinal fluid (CSF) examination.

In addition, the cost for the new test method ranges from HK$6 to HK$27, while that of the conventional method costs more than HK$3,000, according to the researchers.

The team is the world’s first to employ a cyanine compound as an alternative to diagnose AD in human fluids.

Alzheimer’s is the predominant culprit of dementia — a progressive disease impairing brain functions like memory and cognitive behavior. The majority, or 65 percent, of dementia cases are caused by AD, according to a study conducted jointly by the Elderly Health Service of the Department of Health and the Department of Psychiatry of the Chinese University of Hong Kong.

In Hong Kong, 1 in 10 people aged 70 or above are afflicted with dementia.

Up to now, CSF examination is still the supreme method for AD diagnosis. But it entails a certain health risk since it’s an invasive process that could result in lumbar puncture while CSF is extracted from the lower part of the spine.

The new compound binds with AD’s protein biomarkers in human fluids and labels them via fluorescent signal.

The protein biomarkers, namely beta amyloid peptide (Aβ42), t-tau and p-tau181, are found in greater amounts in Alzheimer’s patients. The intensity of the fluorescent signal acts as an index to size up the severity of AD, explained Li Hung-wing, associate professor of the Department of Chemistry of HKBU, who steered the project.

Ricky Wong Man-shing, professor of the Department of Chemistry of HKBU, the main developer of the cyanine compound, said there still exist some limits in their new approach. While it’s a great tool to signal the presence of AD protein biomarkers, the team hasn’t yet set a cut-off to mark AD patients from non-afflicted individuals.

“Even a healthy individual has a traceable amount of AD biomarkers in their body,” he explained. “In view of this, we wish to cooperate with medical experts in the future and figure out the accurate diagnostic benchmark.”

“Once we settle the yardstick for AD, the test is anticipated to be a dependable screening method for the masses,” Li concluded.

At this stage, the team is also exploring opportunities to exploit the cyanine compound in AD treatments. But Wong admitted there’s still a long way to go before it can bear fruit in therapeutic terms.