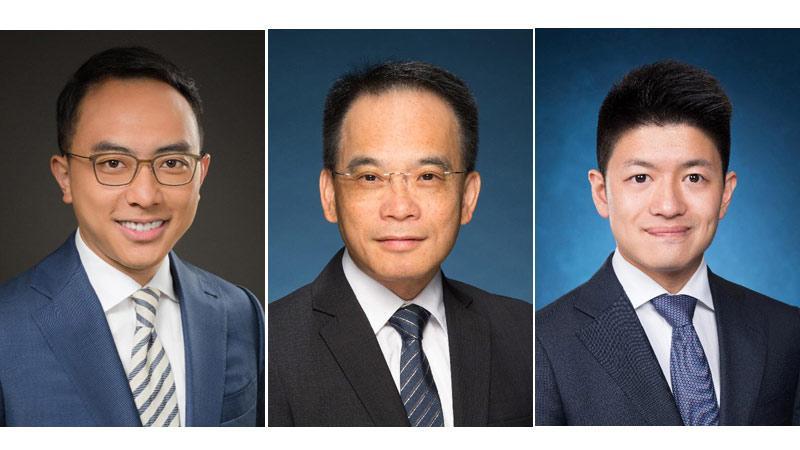 The Chief Executive’s Office on Friday announced the appointment of one undersecretary and two political assistants to the fifth-term government of the Hong Kong Special Administrative Region.

Following the appointment, So resigned as the chairman of the Energy Advisory Committee on Friday.

So was a member of different committees in the Housing Authority from 2007 to 2017. He worked as the dean of Continuing Education at the Hong Kong Baptist University, and several other posts involving teaching, researching and academic administration at the Chinese University of Hong Kong and Hang Seng Management College before joining the government.

Ng was a principal reporter in the Division of News and Information Services of Television Broadcasts and Fung was an assistant manager with the Hong Kong Tourism Board.