ROK says no US request for talks on drills 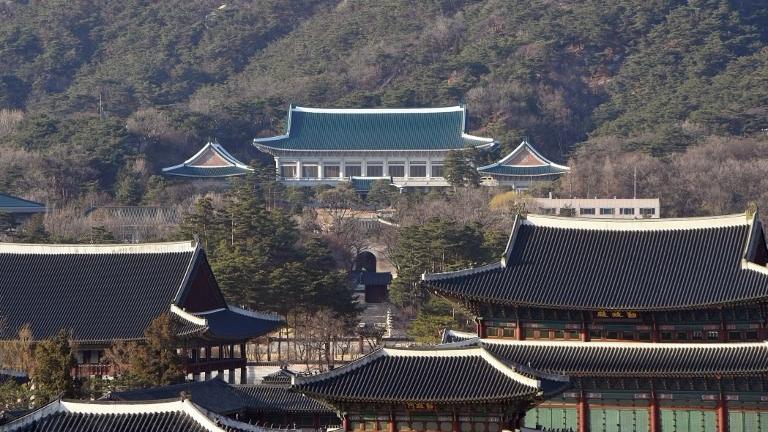 SEOUL / WASHINGTON - The United States has made no request to the Republic of Korea (ROK) for talks about the resumption of their joint annual military drills, which the two allies agreed to suspend as long as dialogue with the Democratic People's Republic of Korea (DPRK) lasts, ROK's presidential Blue House said Wednesday.

Kim Eui-keum, spokesman for ROK President Moon Jae-in, told a press briefing that Seoul and Washington have never discussed the issue to date. He added that it will be an issue to be discussed and determined by the two allies after considering progress in the denuclearization of the Korean Peninsula.

The remarks came after US Secretary of Defense James Mattis said his country had no plans to suspend any more military exercises with the ROK.

Mattis told a Pentagon news conference that no decisions had been made about major exercises for next year, but noted that the suspension of drills this summer as a good-faith gesture to the DPRK was not open-ended.

“We took the step to suspend several of the largest exercises as a good-faith measure coming out of the Singapore summit,” Mattis told reporters, referring to the June 12 meeting between US President Donald Trump and Kim.

“We have no plans at this time to suspend any more exercises,” he said, adding that no decisions had yet been made on major exercises for next year.

Mattis also said smaller exercises deemed to be exempt from the suspension were ongoing.

Mattis' comments on the drills come at a delicate time for negotiations between the US and DPRK after Trump scrapped plans for a meeting between top officials from both countries.

At the June summit, the first meeting between a serving US president and a DPRK leader, Kim agreed in broad terms to work toward denuclearization of the Korean peninsula. But the DPRK has given no indication it is willing to give up its weapons unilaterally as the Trump administration has demanded.

Since then, diplomats have failed to advance the process.

DPRK officials even warned in a letter to US Secretary of State Mike Pompeo last week that denuclearization talks risked falling apart, US officials told Reuters.

The UFG is a computer-simulated command post exercise, which the DPRK had denounced as a dress rehearsal for northward invasion.

Asked about the third summit between Moon and Kim, the Blue House spokesman said the upcoming summit will play a bigger role in finding a breakthrough in standoff between Pyongyang and Washington.

He noted that Trump and Kim maintained an unwavering will toward the complete denuclearization of the Korean Peninsula and the settlement of a lasting peace, which the two leaders agreed to during their summit meeting.

The leaders of the two Koreas agreed to hold their third summit in Pyongyang before the end of September. They met at the border village of Panmunjom twice in April and May.

"With North Korea and the US remaining stalemated, there is an even bigger need for an inter-Korea summit," Kim said at a briefing, referring the DPRK to its common name.