EU's Juncker: Not optimistic no-deal Brexit can be avoided 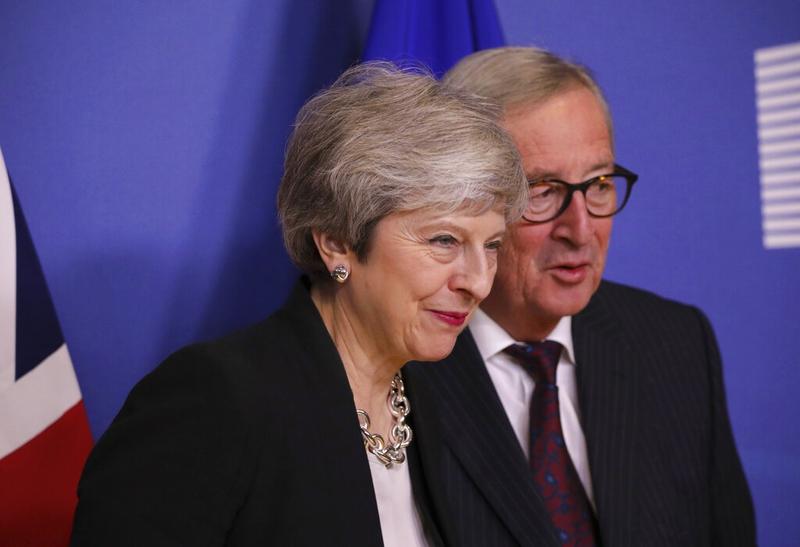 BRUSSELS — EU Commission President Jean-Claude Juncker says despite constructive talks with British Prime Minister Theresa May he remains downbeat on the prospect of Britain avoiding a chaotic exit from the bloc next month.

Juncker told a European Union conference on Thursday that a no-deal Brexit "will have terrible economic and social consequences both in Britain and on the continent," adding he was doing his utmost so "the worst can be avoided."

But he said "I am not very optimistic when it comes to this issue."

Late Wednesday, May and Juncker said they held "constructive" talks at EU headquarters. 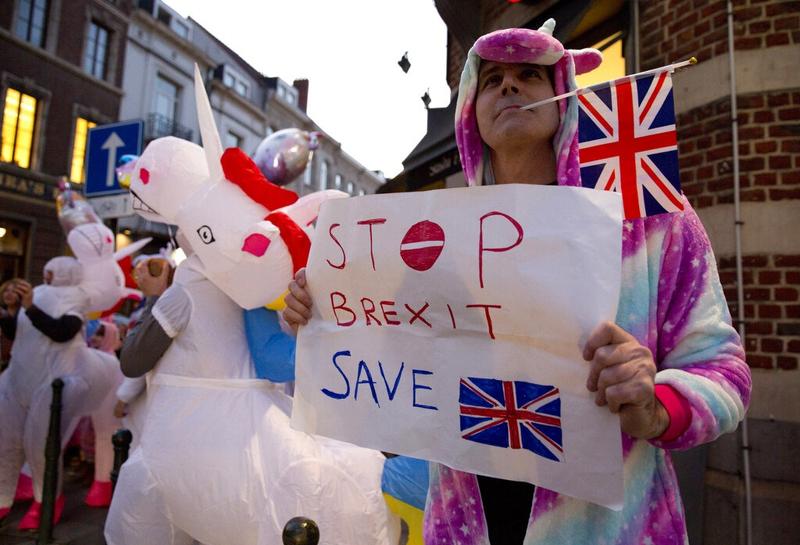 Protesters in costumes demonstrate about the process of Brexit outside EU headquarters in Brussels, Feb 20, 2019. (VIRGINIA MAYO / AP)

They said negotiators would urgently seek a way out of the Brexit quagmire to prevent Britain from crashing out of the bloc on March 29 without a smooth transition period.