Inter out of Champions League despite 1-1 draw against PSV 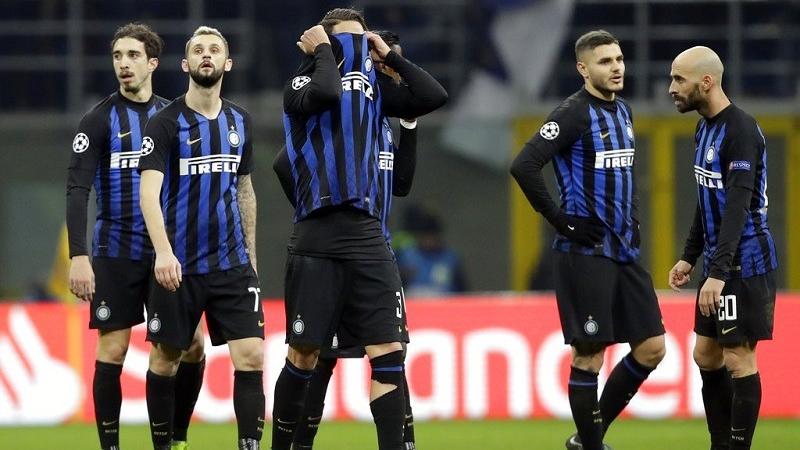 Inter's players react at the end of the Champions League, Group B soccer match between Inter Milan and PSV Eindhoven, at the San Siro stadium in Milan, Italy, Dec 11, 2018. (LUCA BRUNO / AP PHOTO)

MILAN - Inter Milan's first season back in the Champions League in seven years was brought to a swift end on Tuesday after it failed to beat a team with nothing to play for.

Mauro Icardi rescued a 1-1 draw for Inter against PSV Eindhoven but it wasn't enough to prevent the Italian team from being eliminated from the knockout stage.

Inter needed to better Tottenham's result at Barcelona to progress to the round of 16 but that match also finished 1-1, thanks to Lucas Moura's late equalizer.

Both Inter and Spurs finished the group stage with eight points but the Premier League side took second spot in Group B thanks to the away goal it scored in the 2-1 defeat at Inter in September. Tottenham beat Inter 1-0 at home last month.

"We're disappointed," Inter coach Luciano Spalletti said. "We got a bit nervous, a bit disunited and playing in a frenzy doesn't lead to anything. When such a high place is at stake it's not easy and if you don't keep your shape everything becomes more difficult.

"We did better in the second half and we had good chances but we didn't manage to finish them off. So we need to accept this result. It's not as if we had a terrible match, we had an OK one, but we could have done better." 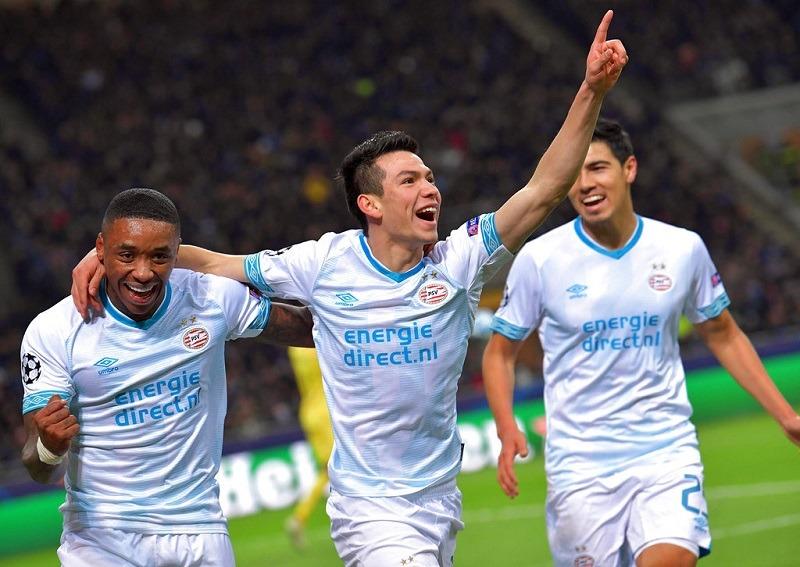 Inter dominated at San Siro, where it had 22 shots compared to five for PSV, but the Dutch side took a surprising lead in the 13th minute through Hirving Lozano.

However, Inter had gone behind in all of its five previous group matches - and recovered in three of them.

And so it proved again for Luciano Spalletti's side as Icardi pounced with 17 minutes remaining for his fourth goal in the competition.

Inter poured forward in search of the winner, increasing their efforts after news of Spurs' equalizer filtered through, but couldn't find a breakthrough.

PSV finished last with two points and is without a win in 12 Champions League group stage games.

"We have to be realistic," PSV coach Mark Van Bommel said. "If we had passed the group it would have been really an incredible thing ... It was a very difficult group, but we can really learn a lot from these matches.

"We played here in a really beautiful way, with a lot of courage. We could have won and four points would have been better than two but two is better than one." 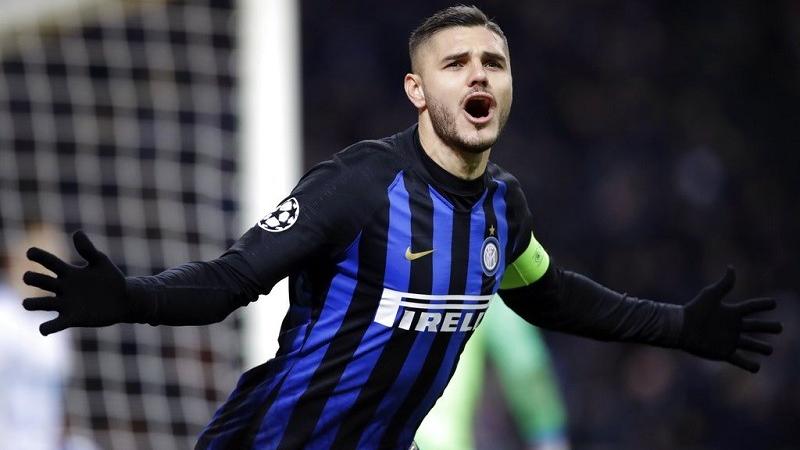 Inter will be left to regret its wasted opportunities, which included Ivan Perisic heading Icardi's long ball off the left post in the sixth minute during a strong start for the hosts.

The Nerazzurri fans were further buoyed by Barcelona taking the lead against Spurs but shortly after the stadium went quiet.

Kwadwo Asamoah was dispossessed by Steven Bergwijn, who raced down the right flank and crossed for Lozano to head in at the far post.

Matters almost got immediately worse for Inter following another Asamoah error but Samir Handanovic rushed off his line to deny Luuk de Jong.

PSV stuck to its tactics of sitting back and hoping to hit Inter on the break, and the hosts continued to waste their opportunities.

Inter continued to pile on the pressure and it finally paid off as Icardi headed in a cross from Matteo Politano.