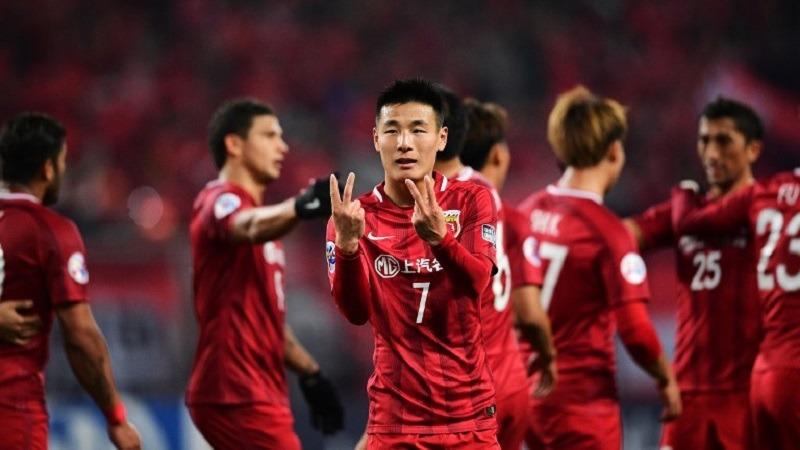 Wu, 27, scored 27 goals to help Shanghai SIPG claim the CSL title in the 2018 season, ending Guangzhou Evergrande's monopoly since 2011. Wu has also become the most prolific Chinese scorer in a single season, smashing the 26-goal record made by former star forward Li Jinyu in the 2006 season.

From the 2008 to 2017 season, the CSL top scorers were all foreigners. Former Guangzhou Evergrande forward Elkeson from Brazil still holds the CSL record of 28 goals in a single season, which he made in 2014.

"I did not expect that I could win this award," said Wu at the awarding ceremony. "My thanks will go to director Xu Genbao, the coaching staff, my teammates and my fans."

One of China's great footballing hopes from a young age, Wu Lei was recruited to join legendary Chinese manager Xu Genbao's ambitious youth academy, Genbao Football Base in Shanghai in 2003. Xu Genbao opened the academy in 2001 with the goal to "Build a Manchester United of China".

In 2005, Xu Genbao helped found Shanghai Dongya FC (now Shanghai SIPG) in China League Two, the third tier of Chinese football. Wu Lei made his debut for Shanghai Donya in their first season, becoming the youngest ever player in China's professional leagues at 14 years and 287 days. 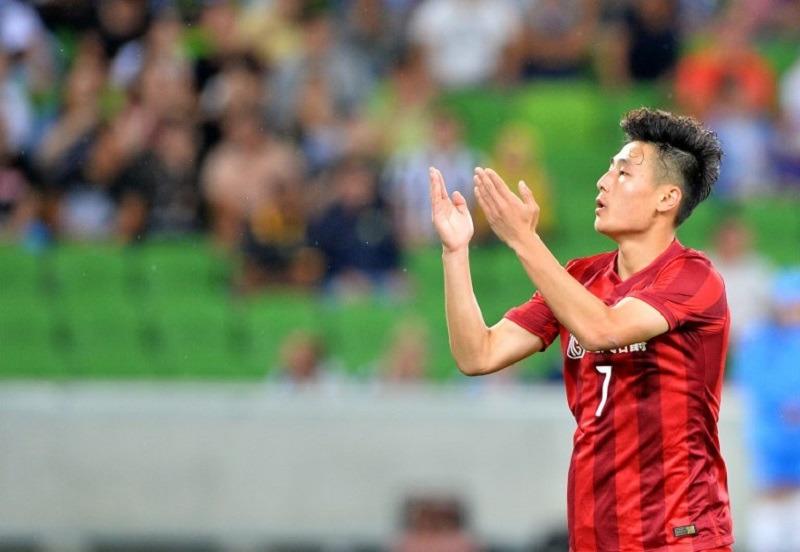 Wu Lei of Shanghai SIPG gestures to supporters after scoring a goal during the AFC Champions League group stage football match between the Melbourne Victory and Shanghai SIPG in Melbourne on Feb 24, 2016. (PHOTO / AFP)

Besides the triumph with Shanghai SIPG, Wu Lei also had success internationally for China's U-17's, U-20's and the full national team.

"From now on, I will work harder to help the national team in the AFC Asian Cup and the 2022 FIFA World Cup qualification campaign," said Wu Lei at the scene. "I am confident that we have the strength to qualify for the World Cup finals."

Replying to a question about the possibility of playing for a European club, Wu Lei said, "I will take it into full consideration. As a 27-year-old player, I need a guarantee on time of play."

Some other awards were also unveiled at the ceremony:

Referee of the Year - Zhang Lei