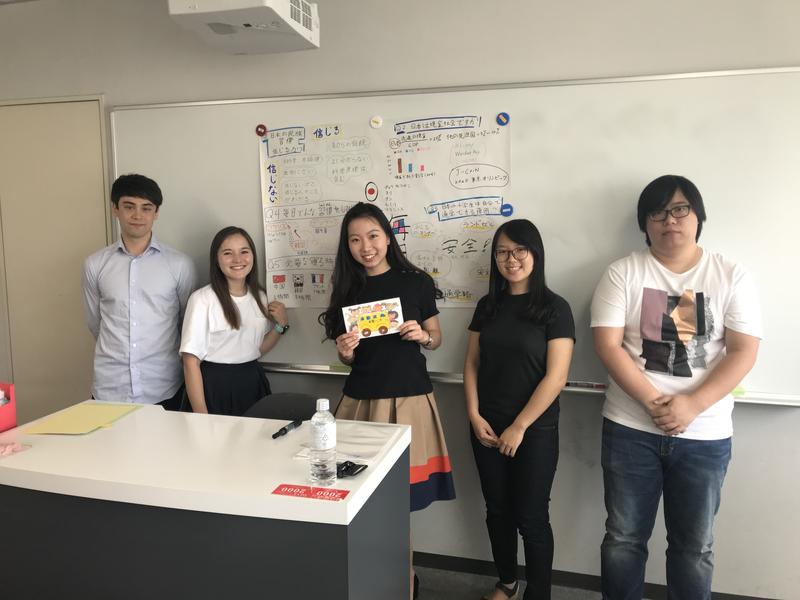 A total of 270 graduating students from 27 countries received bachelor's degrees from New York University and NYU Shanghai at their graduation ceremony in Shanghai on May 30. The cohort included 140 Chinese students from 26 provinces, autonomous regions and municipalities in China.

"It gave me access to a different world, where children are left at home with little care and nurturing because their parents have to work in other cities."

At the ceremony, Yu Lizhong, chancellor of the university, praised the graduating class for "being the pioneers of their generation to deepen understanding of the world, break down cultural barriers, seek common ground while reserving differences, build trust and cooperation, and become the bond connecting China with the rest of the world".

"I expect that students can connect their dreams with the world. By doing so, they will make their own dream more meaningful and influential," he says.

Yu Yu, an alumna of the school, and one of the co-founders of Chinese e-commerce company Dangdang, attended the ceremony and made a commencement speech. She encouraged graduates to value their youth and explore the world while they are still young.

"Spend time trying new things, reading, observing and obtaining knowledge and skills. Allow yourself to be confused and to make mistakes," she told them.

According to NYU Shanghai, several graduates of the Class of 2019 have won scholarships and joined international programs offered by world-class universities, such as the Yenching Scholarship by Peking University and the EU-funded Erasmus Mundus Scholarship. Some graduates even have their own startups. 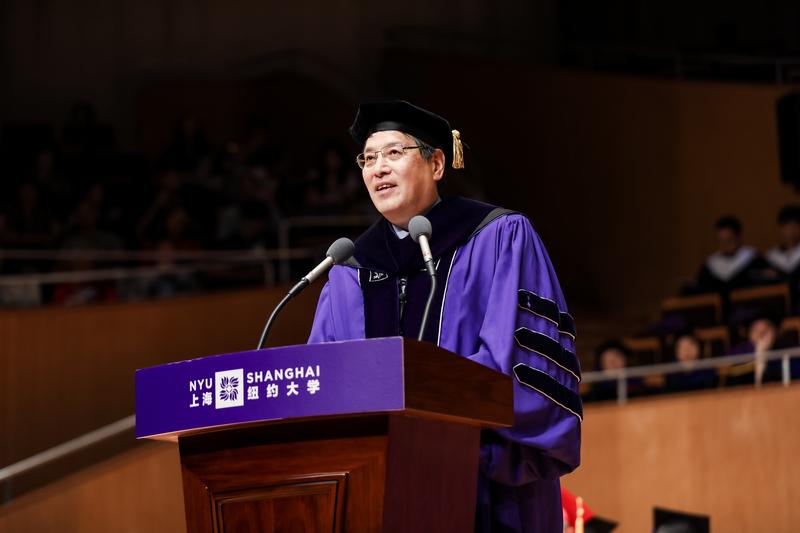 "We offer students a cross-cultural environment to know themselves better, discover their distinct values and to realize their dreams," says Yu Lizhong, during an interview with China Daily.

He points out that modern education should meet requirements of a rapidly developing digital era.

"Education has to be international. Students should gain a well-rounded understanding of the world through diverse activities, cooperation and communication opportunities," he says.

"Higher education today must nurture students and provide them with the skills to utilize high-tech tools. In addition, higher education should encourage students to develop themselves based on their own career choices and personalities."

Yang Xiaohan, who was part of the graduating cohort, says that she is grateful to the university for providing an inclusive, international environment for her to learn.

The 22-year-old, who took a dual degree in finance and data science, adds that she was actively involved in nonprofit public welfare activities offered by NYU Shanghai.

She cites an example, saying that she taught English to children at primary schools in remote areas in Sichuan and Henan provinces through a long-distance video teaching system.

And, during the Deans' Service Scholars Program, in which participants work as volunteers to examine the social issues affecting the communities in China or Southeast Asia, she helped to plant trees in rural areas in Yunnan province so as to create a habitat for golden monkeys.

"It gave me access to a different world, where children are left at home with little care and nurturing because their parents have to work in other cities," she says.

To address this issue, Yang in 2017 established a nonprofit organization named FutureChina to improve education in impoverished parts of China through live-video teaching and development courses. The organization currently has more than 100 volunteers. 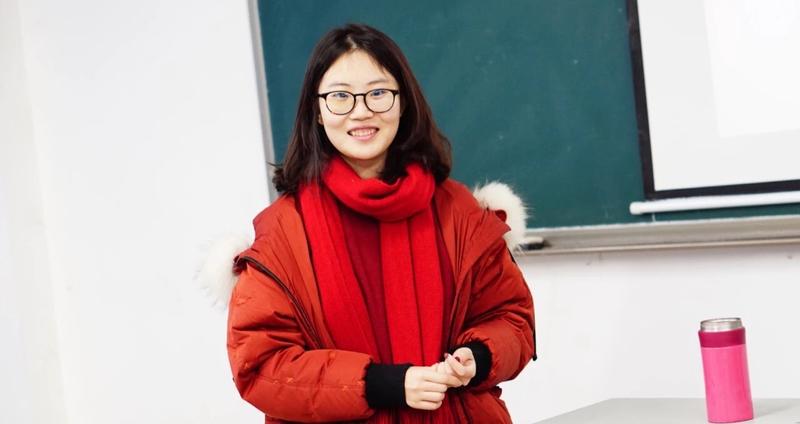 After graduation, she says, she will work at the Institution of New Economic Development in Chengdu, Sichuan province, to research the topic of gender equality through data analysis.

Zhao Xuehan, a graduate in world history, lauded the rich resources and options students have at NYU Shanghai.

Zhao was one of the 68 graduates selected to be part of the Knight-Hennessy Scholars Program. She will be pursuing a master's degree in East Asian studies.

"I'll continue researching the relationship and history of China and Japan," Zhao says.

"This is an area I've been fond of since my junior year at NYU Shanghai when I attended an international exchange program jointly held by the university and Waseda University in Japan."