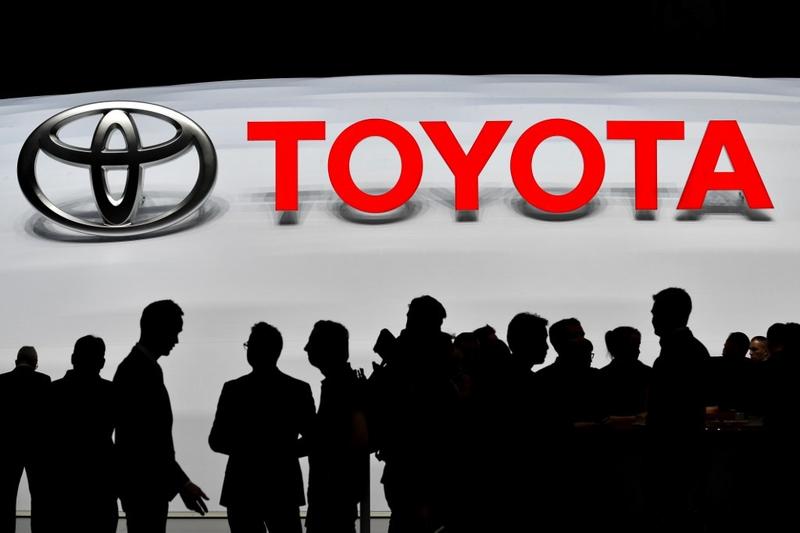 In this March 6, 2018 photo, visitors gather on the stand of Japanese carmaker Toyota during the first press day of the Geneva International Motor Show in Geneva. (FABRICE COFFRINI / AFP)

TOKYO — Toyota Motor Corp said it hoped to prevent further cases after authorities ruled that one of its engineers killed himself after being repeatedly ridiculed by his boss.

A regional labor bureau ruled in September that the 2017 suicide entitled the victim’s family to compensation under a law regarding job-related deaths.

Toyota acknowledged the case Tuesday. It said it hopes to prevent such cases and expressed condolences for the death.

Yoshihide Tachino, the attorney for the victim and his family, said Toyota was responsible for mismanagement and allowing the harassment to continue.

The case came amid growing awareness of problems with what the Japanese call “power harassment.”

Tachino said the worker, 28 when he died, was repeatedly called an idiot by his boss, and told he should die.

The news comes as a shrinking workforce and changing values about work-life balance in Japan have meant companies are increasingly found responsible for workplace-related suicide.

The worker committed suicide in a company dormitory at the age of 28, Mainichi Shimbun newspaper reported. The worker's family plans to sue the automaker, the newspaper said.

Prime Minister Shinzo Abe has been pushing to improve workplace practices in favor of workers' rights, with issues such as parental leave increasingly in the spotlight.