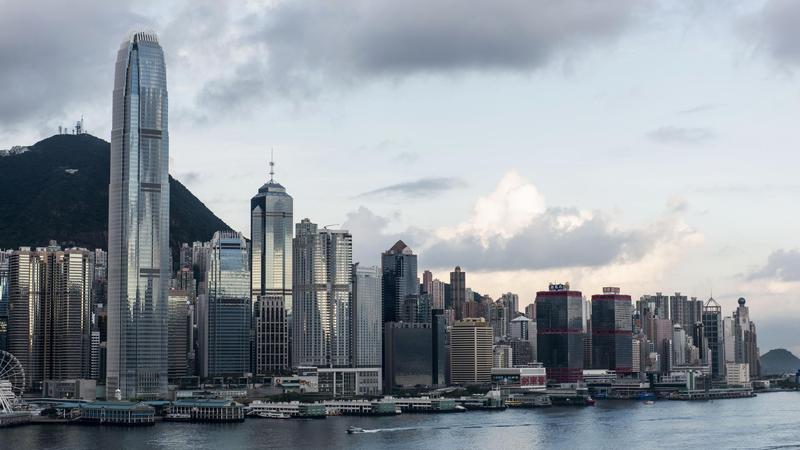 Hong Kong’s e-commerce development is moving to catch up with its giant northern neighbor’s as the city opens its first unmanned retail store.

The 26,000 square foot outlet has four sections – food, beauty, alcohol and tech products. Unlike in traditional stores with tellers, customers just put their shopping baskets and payment cards on to a scanning area and within 10 seconds the payment is finished.

The store opening comes after Financial Secretary Paul Chan Mo-po said on May 28 that mobile-payment usage in Hong Kong was falling behind that in other economies such as the Chinese mainland.

ALSO READ: E-commerce boom — ‘it all started in HK’

Amazon Go initiated unmanned stores in the United States in 2016, and invested more than $11 million in the project.

Unmanned retail stores drew five million shoppers last year but as the e-commerce giants invest more capital, it is expected the number will grow rapidly this year to 15 million people, a 200 percent expansion

Unmanned stores are based on ecommerce platforms and are linked to mobile payment. Ecommerce has developed relatively slowly in Hong Kong, despite the government allocating funds to its development.

The OROT recognition and shopping habit meant that while the investment cost for Amazon Go was high, in Hong Kong the cost would be much lower.

Chu also said the CKC18 shop used radio-frequency identification (RFID) technology, which is quite different from Amazon Go and Tao Cafe. It doesn't need to scan and track customers’ face and body movements, it only scans the items customer buy. “The RFID is very suitable for Hong Kong people, as they care about their privacy and don’t want to be face-scanned and their personal shopping behavior tracked.”

This year is a crucial point for Hong Kong’s ecommerce development, Chu said; mobile payments started five years ago in Hong Kong but did not perform well in the first three years. This year mainland providers Alipay and Wechat Pay made high-profile promotions in Hong Kong, and more and more people and retailers are becoming used to this way of purchasing. Based on this, CKC18 could give the industry more confidence.

Staff working in CKC18 say another advantage for the RFID technology is that it lets an unlimited number of customers into the shop at the same time, unlike Amazon Go which only allows 20 people. In this way, payment efficiency can be improved.

“For now, from the technical and cultural aspect, an unmanned store using RFID is feasible in Hong Kong,” Chu said. But ecommerce and mobile payments still needed developing further.