China opposes US flip-flopping in trade, to take countermeasures 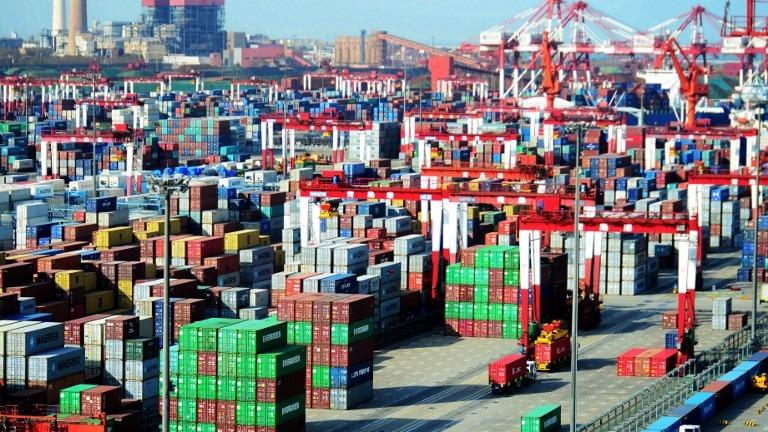 China is firmly opposed to US flip-flopping in trade, discarding the consensus reached in the latest trade talks, and will take immediate countermeasures on US products with equal force and scale, China's Ministry of Commerce spokesperson announced on Friday soon after the US pushed ahead with the tariff list targeting Chinese imports.

China does not want to engage in a trade war, but has to fight back in the face of the US’ short-sighted tariff move to safeguard its interests, to protect globalization and multilateralism, the ministry said.

The Ministry also pointed out that all outcomes achieved through China-US negotiations would be withdrawn.

READ MORE: Fears of trade war after US decides to levy tariffs on China

Ministry spokesperson Lu Kang said China and the US had conducted several rounds of negotiations in an attempt to resolve differences and achieve win-win results.

Disregard of the consensus between the two sides, the US has demonstrated flip-flops and ignited a trade war, Lu said.

ALSO READ: China calls for US restraint on trade protectionism

"This move not only hurts bilateral interests, but also undermines world trade order. The Chinese side firmly opposes that," Lu said.

He said China doesn't want a trade war but has no choice as it is confronted by US' short-sighted act that "hurts both US itself and others".

China has to fight back forcefully, to firmly safeguard the interests of the nation and its people and uphold economic globalization and the multilateral trading system, Lu said.

"We will immediately take tariff measures of the same scale and intensity. All economic and trade outcomes of the previous talks will now lose effect," Lu said.

He calls on all countries to take collective actions to firmly curb such outdated and regressive move and steadfastly safeguard the common interests of the mankind.