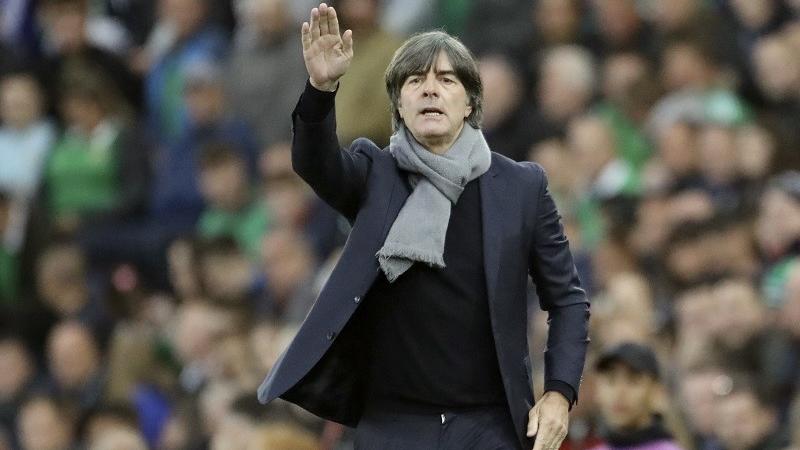 LJUBLJANA, Slovenia - UEFA is looking to expand the Nations League's top tier, which would save Germany and Croatia from relegation after last-place finishes in their groups last season, people familiar with the plan told The Associated Press on Monday.

The original format of 12 countries playing in three-team League A groups last year could become 16 teams in traditional groups of four next season, the people said.

They spoke on condition of anonymity because details are confidential before the UEFA executive committee meets on Tuesday. Germany does not have a delegate on UEFA's decision-making panel.

Detail of the proposal was first reported by German agency DPA.

If approved, the plan could hand a reprieve to Germany, Croatia and Poland, who are due to start the next Nations League edition in the second-tier League B.

Changes to the format have been requested by UEFA member federations who want six Nations League games instead of four, and avoid playing friendly games, the people told the AP.

UEFA created the Nations League to give members more competitive games instead of friendlies which are often unloved by fans, broadcasters and clubs which are obliged to release their players for national-team duty.

The inaugural Nations League was a success despite some doubts about launching a new competition within a congested fixture calendar.

All 55 UEFA member nations were pooled in four tiers with promotion and relegation intended to move teams up and down between Leagues A through D. Portugal was the title winner in June at a mini-tournament of the four League A group winners.

The second Nations League begins in September 2020. Placings in those groups next year are expected to feed into qualifying playoffs that will decide the last of Europe's 13 entries for the 2022 World Cup in Qatar.