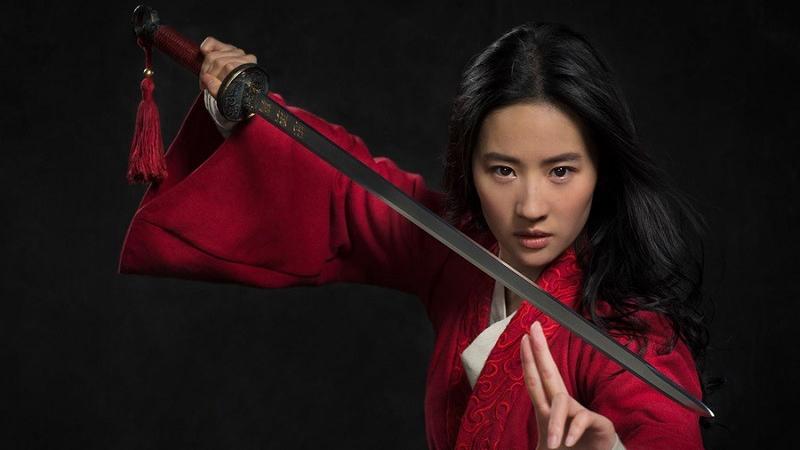 BEIJING - Walt Disney Pictures has released a Chinese language trailer for its upcoming live action feature film "Mulan," an adaption of the 1998 animated movie based on the Chinese legend.

Starring a number of Chinese actors and actresses, including Liu Yifei, Donnie Yen, Jet Li and Gong Li, the film tells of a young Chinese maiden disguising herself as a male warrior to perform military service instead of her father. 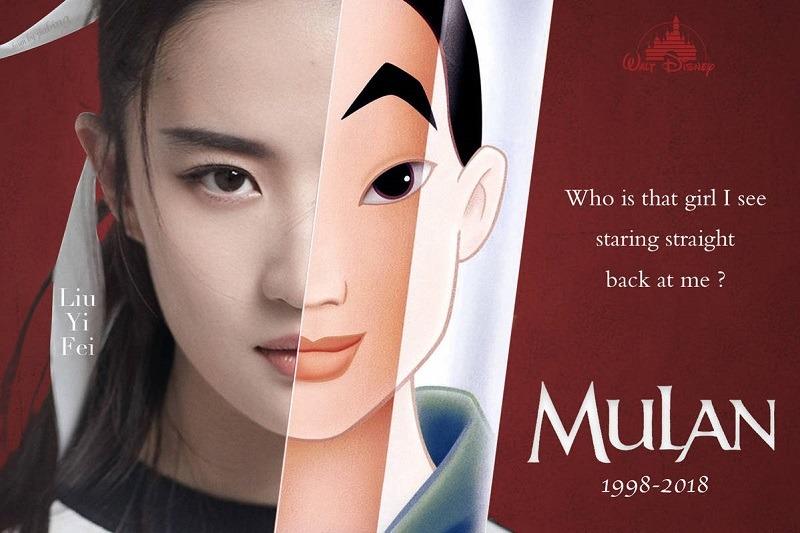 "Mulan" will hit theaters around the globe in March 2020, according to Walt Disney Pictures, the film's production company. 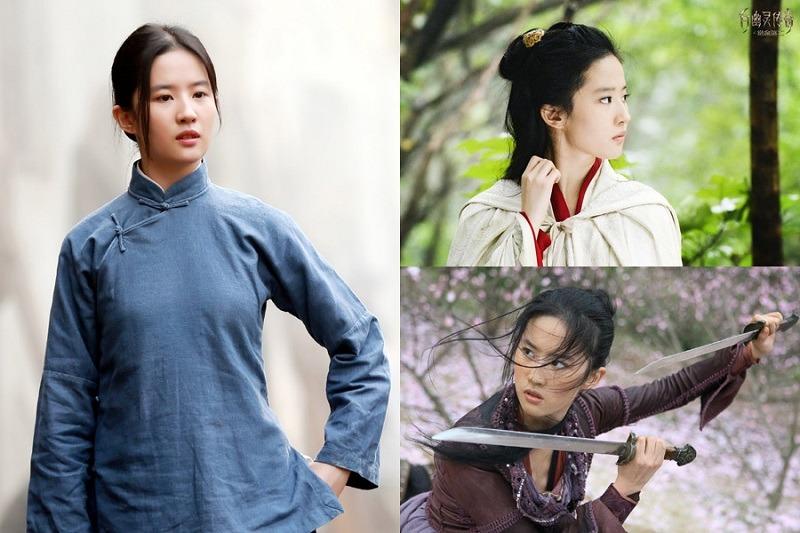 Liu Yifei plays roles in the films including The Forbidden Kingdom, Outcast and last year's The Chinese Widow. (PHOTO / CHINADAILY.COM.CN)