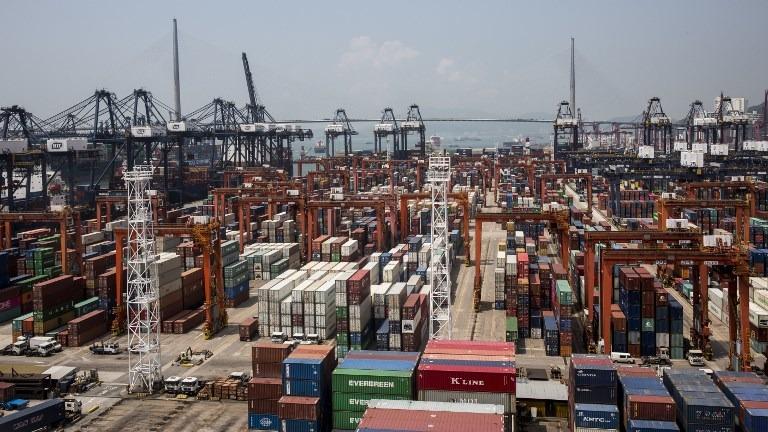 More Hong Kong manufacturers are considering relocating or already moved their supply-chain bases on the Chinese mainland to other countries to mitigate the negative effects of rising trade tensions between China and the United States, the Hong Kong Trade Development Council (HKTDC) warns.

The US government in mid-September imposed a 10 percent tariff on US$200 billion of Chinese imports; these tariffs will be increased to 25 percent on Jan 1, 2019. If China retaliates, the US administration may impose tariffs on an additional US$267 billion of imports.

Diversification in manufacturing bases and customer markets is always the recipe for local exporters to face market challenges, and rising trade tensions warrant the need for business diversification

It is difficult to predict Hong Kong’s export performance next year as the escalating trade frictions impact exerted even more uncertainties on global trade flows, Kwan ventured. But export growth for all of 2018 in the city should not be under 3 percent given the figure has already registered strong growth in the first eight months of the year.

Hong Kong’s total export values registered a much-slower pace of growth, from August’s 13.1 percent hike to September’s 4.5 percent increase and the figure is also trailing behind market consensus forecast of 8.6 percent. A Hong Kong government spokesman cautioned that the impacts of trade conflicts on Hong Kong’s exports will likely turn more visible in the coming months, particularly so if the trade conflicts are to escalate further.

The HKTDC Export Index fell 18.3 points from its 29-quarter high of 54.1 in the second quarter to a contraction level of 35.8 in the third quarter. This is the largest quarterly drop since the second quarter in 2006. It indicates that Hong Kong’s export prospectsare severely affected by trade tensions between the world’s two largest economies.

Express Luck Industrial is an enterprise that exports intelligent television screens around the globe. Although headquartered in Hong Kong and the mainland, the company has been diversifying its production bases and export markets in the last few years in a bid to cut costs.

The company currently operates manufacturing bases in the US, Mexico, Egypt, Colombia and some Eastern European nations to maximize cheap labor costs in these countries. It is also considering opening manufacturing plants in Myanmar.

“Moving to these countries offers many advantages to manufacturers as they can take advantage of cheap labor costs and favorable policies by some governments,” said Chan Kwong-sang, managing director at Express Luck Industrial.