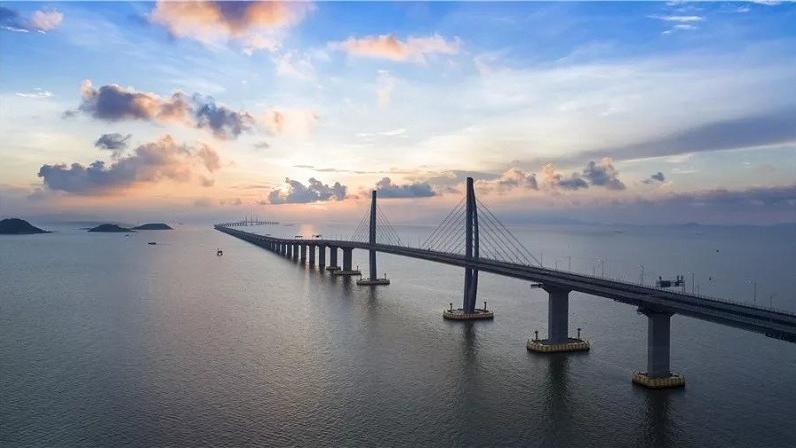 The Guangdong provincial government on Friday released its suggestion paper on how to implement the outline development plan for the Guangdong-Hong Kong-Macao Greater Bay Area.

Its three-year action plan to facilitate the overall development of the region into a world-class bay area was also released.

According to the paper, the Greater Bay Area will make a breakthrough in policy coordination and resources flow in the region by 2020, with the establishment of efficient systems among the authorities of Guangdong, Hong Kong and Macao.

The international bay area will develop into a high-class circle for living, working and traveling by 2035, according to the paper

The international bay area will develop into a high-class circle for living, working and traveling by 2035, according to the paper.

"The implementation suggestions and the three-year action plan are more like a construction design drawing and a task assignment paper for the development of the Greater Bay Area," said Zhang Guangnan, director of the Guangdong-Hong Kong-Macao Development Research Institute of the Sun Yat-sen University.

Zhang said the 2018-2020 action plan would be of great importance to developing regional economies and strengthening social and cultural interaction in the region.

"The action plan has outlined details on development of various sectors and industries in the region. Moreover, it has a clear vision of the future development of emerging industries," said Zhang.

According to the action plan, universities in Hong Kong will be encouraged to jointly open new facilities with their counterparts in Guangdong.

READ MORE: Greater Bay Area can be a boon for HK

The three-year action plan followed the outline development plan for the Greater Bay Area, which was released by the Central Committee of the Communist Party of China and the State Council in February.

It aims to develop the region into "a role model of high-quality development".