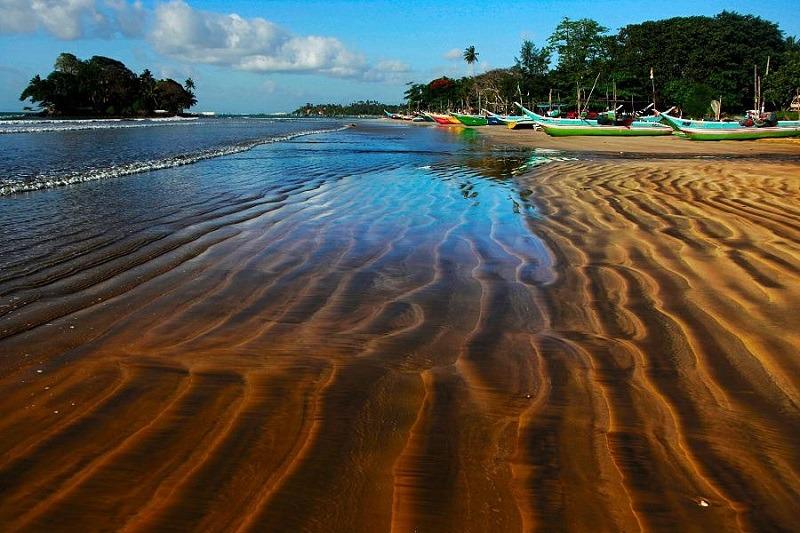 Sri Lanka has become a famous tourist destination among Chinese travelers and the government hopes to attract at least 1 million Chinese tourists per year by 2020. (PHOTO / VCG)

Amaratunga said after obtaining the necessary approval, the ministry will sign a Memorandum of Understanding with Alibaba next week.

Supreme Global Holdings Limited, the local company that has tied up with Alibaba, will work closely with SLTPB on the project's implementation, which is expected to result in a positive large-scale impact on Sri Lanka's tourism.

The minister expressed confidence that Sri Lanka would comfortably achieve the 2.5 million target set for this year, while noting that the country could achieve 3.5 million arrivals in 2019 provided global tourism outlook remains favorable.

Over 1.3 million tourists have arrived in Sri Lanka in the first seven months of this year, recording a 13.7 percent growth compared with the same period of last year.