Draft regulation a boon for business 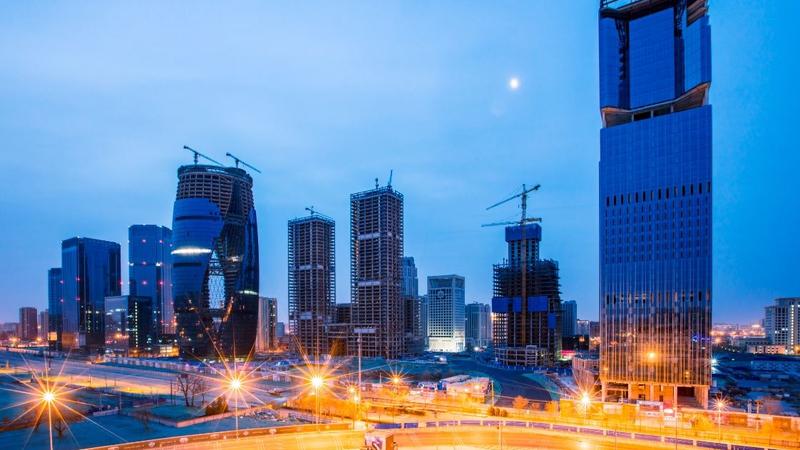 The State Council's decision to introduce a special regulation on bettering the business environment will give further impetus to market players and pave the way for reforms, experts have said.

The draft regulation, approved at the State Council's executive meeting on Oct 8, aims to establish a fundamental framework of rules for businesses in which all types of market players, domestic and foreign, will be treated as equals.

Focusing on the transformation of government functions, it also draws on advanced international standards and seeks to codify experiences and practices that have proved effective in past reforms

Focusing on the transformation of government functions, it also draws on advanced international standards and seeks to codify experiences and practices that have proved effective in past reforms.

Ma Liang, a public administration professor at Renmin University of China, said market players can perform much better when the rules of the game between government and business become institutionalized.

"The further reform wades into uncharted water, the more it is necessary to provide institutional safeguards and to make the bettering of the business environment a sustained effort," he said.

Ma said the draft regulation stopped short of coming up with concrete rules but pointed the way for future reforms and would enable local authorities and government departments to take the initiative in exploring more practices.

"Their reforms and explorations will also point the way for future efforts in bettering the business environment, and thus replacing the old rules," he said.

"Introducing this regulation now is critical for consolidating the outcome of our reform aimed at transforming government functions," he said. "It is also a key measure for tackling downward economic pressure and attracting more foreign investment."

China's efforts in improving its business environment have been recognized by the World Bank in its annual Doing Business report. Last year, China rose to a global ranking of 46 among 190 economies, up from 78 the previous year.

The draft regulation approved at the meeting calls for greater strides in streamlining administration, with measures to further widen market access and apply a national unified negative list for investment, a statement released after the meeting said.

The red tape involved in opening or deregistering businesses will be cut, and the authorities will be required to publicize the time required to apply for permits and certificates, open bank accounts and connect to electricity. The regulation also focuses on standardizing and innovating government oversight and law enforcement, saying that a prudent yet accommodative regulatory approach must be adopted for emerging industries.

It calls for better protection of market players, saying their right to independent operations and their personal and property safety must be protected, and all types of market players must have equal access to factors of production and national policy incentives. The establishment of institutional arrangements, including a sound compensation mechanism for intellectual property infringements, will also be prioritized.

The importance of transparency in government services was highlighted at the meeting, with the draft regulation saying that administrative services with unified criteria must be enjoyed by all types of market players on an equal basis.

The draft regulation also includes stronger measures to ensure accountability, saying that government staff members and officials will be held accountable for any arbitrary acts, lawbreaking behavior and arbitrary surcharges by public institutions.

Ma Yu, who researches inbound and outbound foreign investment at the Chinese Academy of International Trade and Economic Cooperation, said the draft regulation is a milestone in the country's efforts to improve its business environment in that it will institutionalize rules such as treating domestic and foreign businesses as equals.

However, he said, "market players have the final say in the evaluation of the business environment.

"We need to make our business environment more competitive globally."