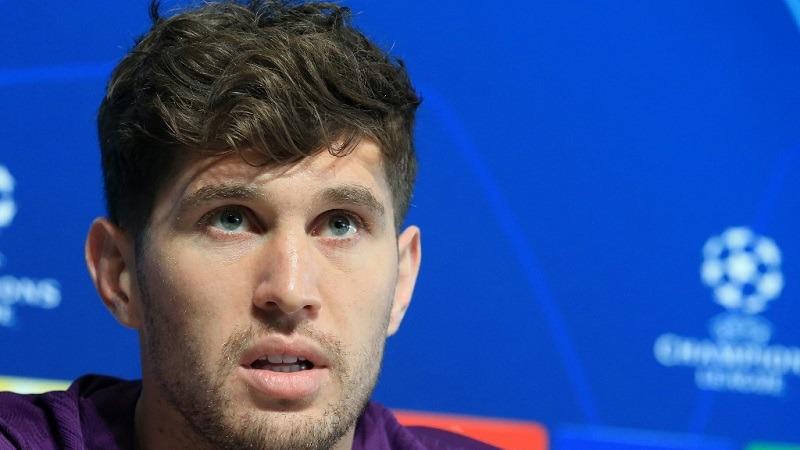 MANCHESTER, England - Manchester City will be without John Stones for around five weeks because of an injury, further depleting the Premier League champion's central defensive options.

It leaves City with Nicolas Otamendi as its only fit center back. Aymeric Laporte is already sidelined and could be out until the start of 2020.

Guardiola says "for me as a manager it is an incredible challenge. But I believe in something people don't know about - spirit and commitment. We will make steps forward to solve this problem."