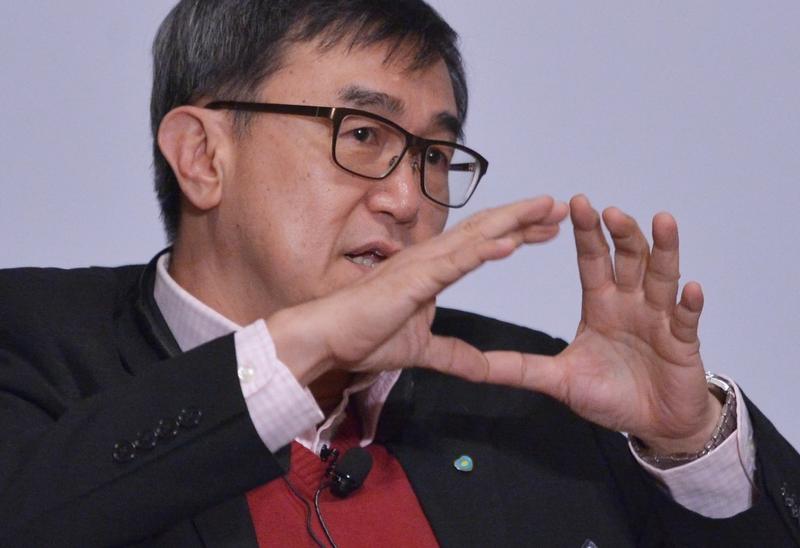 SINGAPORE — After travelling the world for more than two decades seeking to improve access to bathrooms, "Mr Toilet" Jack Sim is now ready to plunge into the cinematic world with a film about his unusual campaign.

Armed with humor - and sometimes a plunger — the World Toilet Organization's founder is the subject of a film Mr Toilet: The World's #2 Man set to premiere this week, as health campaigners warn billions are still at risk of disease due to toilet shortages.

We have to make toilet sexy. If governments understand how much money they are already spending (on public healthcare) without having toilets, there is no reason for them not to build toilets.

"Toilet is my religion and we create a belief system that everybody subscribes to," the 62-year-old Singaporean told the Thomson Reuters Foundation.

"We have to make toilet sexy. If governments understand how much money they are already spending (on public healthcare) without having toilets, there is no reason for them not to build toilets," he added.

Sim's work has stretched from Asia to Africa and was the inspiration behind the United Nations' 2013 declaration of a "World Toilet Day", in a push to break taboos around toilets.

The UN day is marked on Nov 19 each year - the same date Sim set up his group in 2001 to lobby governments around the world to change their policies and make sanitation accessible for all.

The Singapore-headquartered group builds toilets in places like China and trains local entrepreneurs in India as well as Cambodia to develop affordable latrines in remote villages.

From India to China and Africa, 60 percent of the world's population — or 4.5 billion people — either have no toilet at home or one that does not safely manage human waste, the UN said.

Some 900 million people still practice open defecation, risking disease, and causing tens of thousands of diarrhoea-related deaths and cases of chronic malnutrition each year, according to the group.

The UN warned last year that the world is not on track to end open defecation and ensure access to safe toilets for all by 2030, as pledged by countries.

Sim said he hopes his new film will help turn the tide. 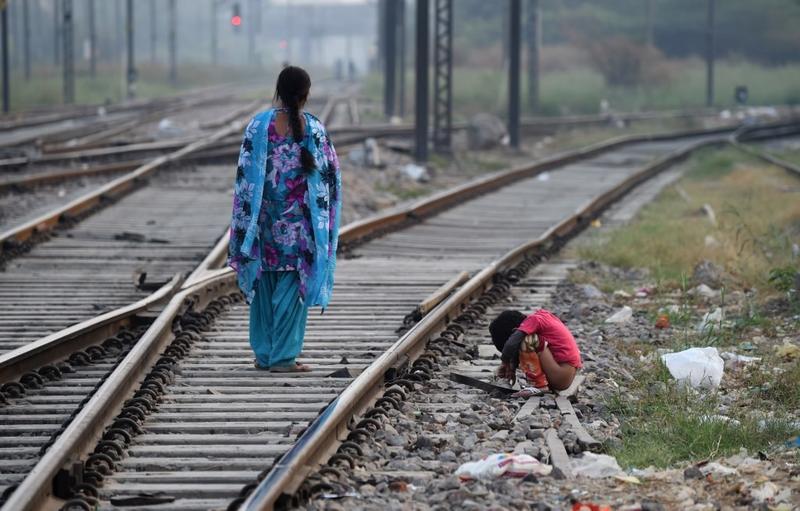 This Nov 19, 2015 photo shows an Indian child defecating in the open near a railway track in New Delhi, India. Some 900 million people still practice open defecation, risking disease, and causing tens of thousands of diarrhoea-related deaths and cases of chronic malnutrition each year, the UN said. (SAJJAD HUSSAIN / AFP)

Shot in four countries over five years, the 86-minute film will be screened at the Hot Docs Canadian International Documentary Festival in Toronto on April 27.

"The intention of the film is to use both humor and a heartfelt story to draw attention to a subject people normally wouldn't care about," said Los Angeles-based director Lily Zepeda.

"Many people are unaware of how disproportionately a lack of sanitation affects women and girls around the world," she added.

The intention of the film is to use both humor and a heartfelt story to draw attention to a subject people normally wouldn't care about.

Women and girls are at risk of sexual attack when they go out in the fields to relieve themselves, while adolescent girls are often forced to miss classes when they are on their periods if there are no proper toilets, UK-based charity WaterAid said.

The World Bank in 2017 warned countries they needed to quadruple spending to US$150 billion a year to deliver universal safe water and sanitation.

Sim's effort is not the first time a film has been made about toilets.

In India, a Bollywood movie, Toilet: A Love Story, wasreleased in 2017 as an attempt to bring the issue into the mainstream.

The lack of access to sanitation remains a major problem in the South Asian giant and Prime Minister Narendra Modi's government has been pushing a campaign to build 100 million toilets, although the drive has not covered large parts of the country.

"Our pace of work is definitely much slower than the need," said Deepmala Mahla, the Asia director for humanitarian agency CARE International, which campaigns on sanitation issues.

"We can only be on the right track fully when we don't look at the (toilet) issue in isolation. Our sanitation work needs to be more responsive to the need of women and girls," she said.

As the world's two most populous nations, China and India, step up efforts to improve access to toilets, he believes the world will achieve the 2030 UN target on ending open defecation but he warned building bathrooms alone is not enough.

The key, he said, is to turn the poop culture into "pop culture".

"The cultural transformation must come in because we can build the toilet, but if people don't use it there is no use," he said.

"We have to turn toilets into a fashion, a social status."