Notes on a forgotten era

By Li Meng in Hong Kong 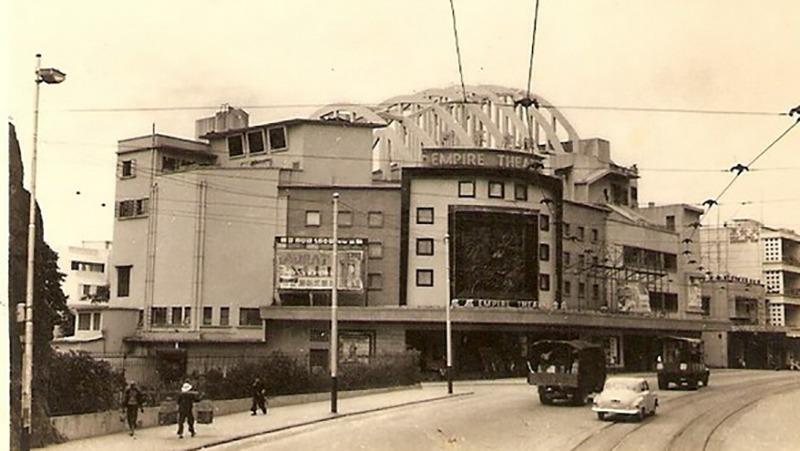 Supported by a Hong Kong Arts Development Council grant and brought out by Joint Publishing, the book made it to Asia Weekly’s “Top 10 Best Books of 2017” list and was featured in “Music Headlines 2017” by RTHK Radio 4. It features 10 in-depth interviews with renowned musicians such as the disc jockey, Reinaldo Maria Cordeiro, better known as “Uncle Ray”, legendary soprano Barbara Fei and Filipino pop singer Tony Carpio. It also contains seven essays in which the writer, a seasoned music critic with experience of reporting Hong Kong’s music scenes since many years, throws light on the way both Chinese and Western connoisseurs helped shape the city’s music culture in the first half of the 20th century. 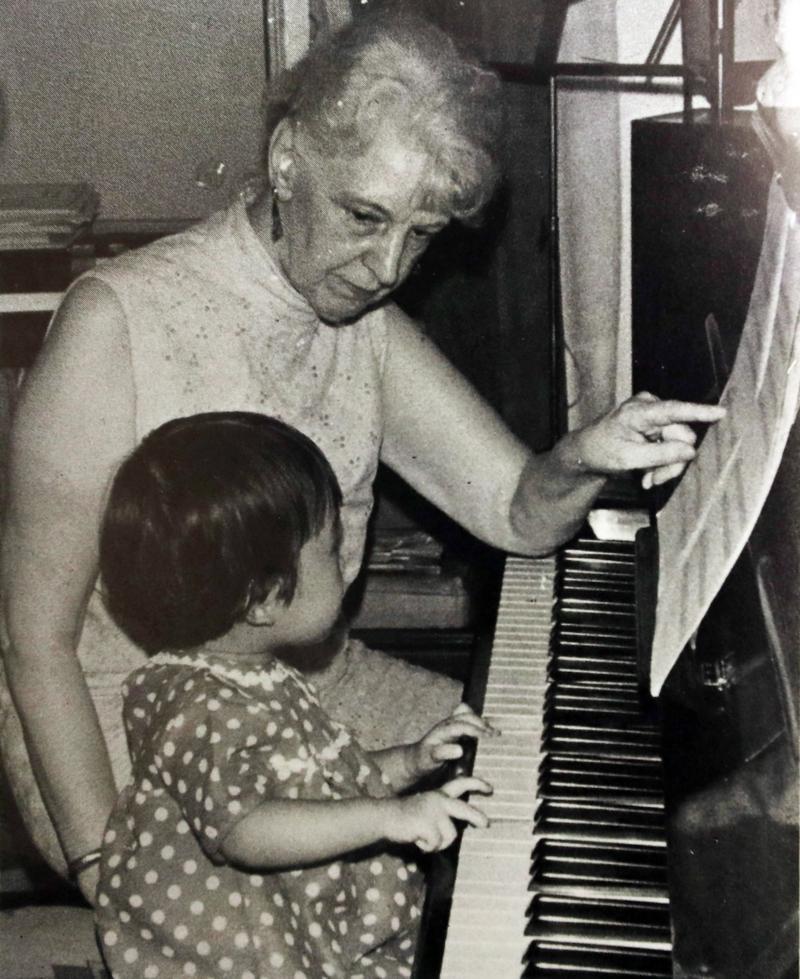 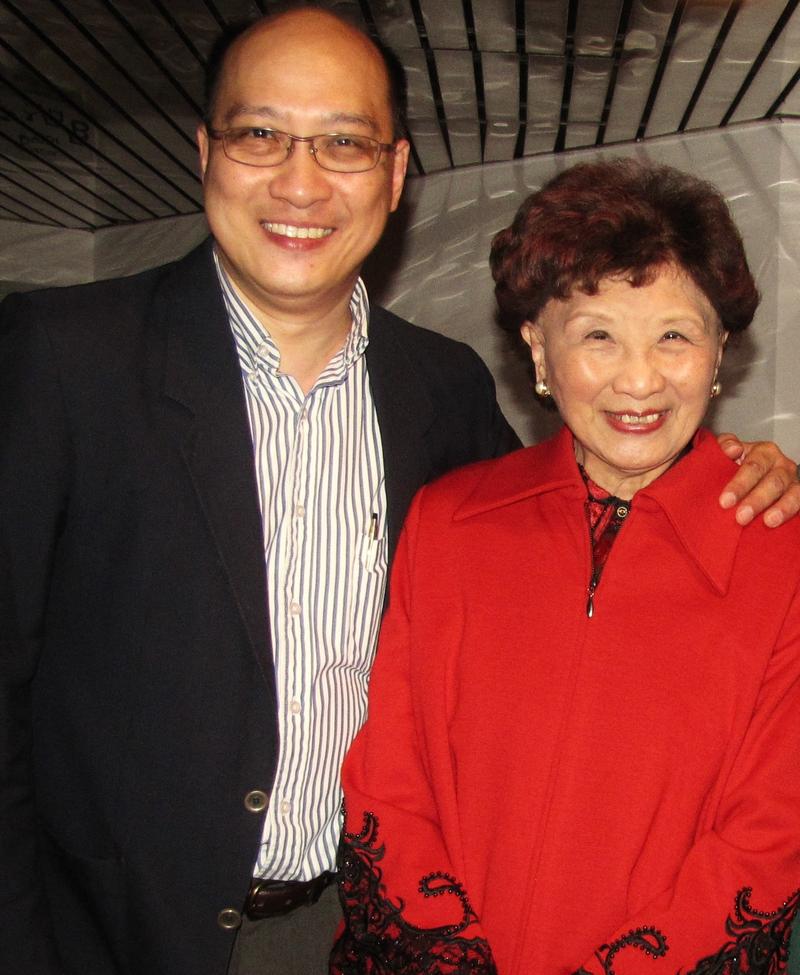 Before the establishment of Hong Kong City Hall in 1962, recitals, light operas and chamber concerts were usually held in movie houses. According to Chou, a bunch of visionary businessmen would often invite outstanding orchestras and soloists to perform in Hong Kong. They organized music salons, and even created venues to give world-famous artists, such as the Russian violinist Jascha Heifetz, Herbert von Karajan, who was principal conductor of the Berlin Philharmonic, and pianist Arthur Rubinstein a platform to play for the listening pleasure of the local audience.

For instance, Empire Theatre, a 1600-seater venue located in North Point, was built by Harry Odell in the 1950s. World-famous musicians, such as the violinist Isaac Stern, British pianist Solomon Cutner and cellist Pierre Fournier made their Hong Kong debuts there. “If there was no Empire Theatre, there would not be a Hong Kong City Hall,” said Barbara Fei in her interview to Chou.

The pianist Harry Ore and music teacher Elizabeth Drown were among the Hong Kong expatriates playing significant roles in nurturing young talents and building a musical culture in this city. Ore, together with his partner, the well-known Chinese violinist Ma Sicong, performed both Western classical numbers as well as Chinese folk music adapted to suit the tastes of the time in various venues in Hong Kong. Drown, who was interned in the Stanley concentration camp during the Japanese Occupation of Hong Kong from 1941 to 1945, taught the children there to play the piano, and would organize Sunday concerts.

“Due to the policy of ‘positive non-intervention’ of the government, musicians themselves made a lot of effort toward promoting art among the public,” remarks Chou. 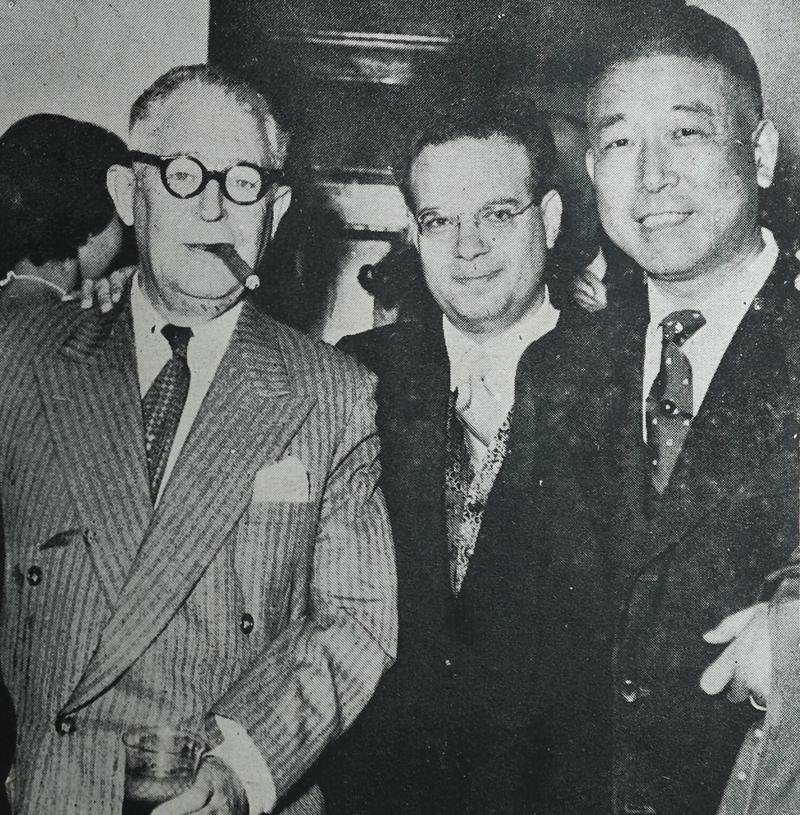 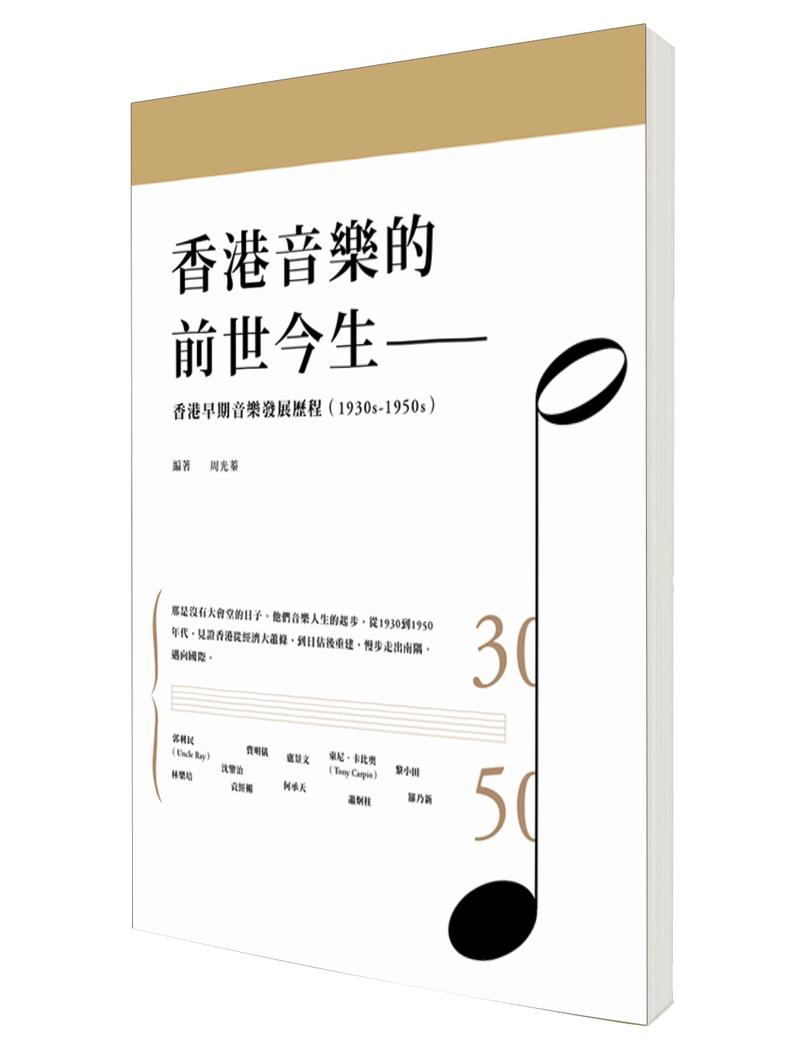 He contends that the contributions made by the Macao-born composer Doming Lam Ngok-pui, commonly-hailed as “the father of Hong Kong new music”, and the architect and politician Edward Ho Sing-tin, who sits on the board of several cultural organizations, including the Hong Kong Philharmonic Society, are particularly remarkable.

Some of them studied and performed in Hong Kong for several years and then left, while others, such as Fei and Lam, settled down as permanent residents. No matter how long they stayed in the city, these musicians had a role in both enriching the city’s cultural ecosystem by giving frequent live performances as well as nurturing a whole new generation of Hong Kong musicians including names like Nancy Loo and Eleanor Wong.

Chou draws attention to the ways in which personal decisions taken by musicians had long-term effect on Hong Kong’s music scenes. For instance, Hong Kong’s first Steinway 9’ grand piano was acquired by Drown and her music-lover husband — a probable reason why a pianist of Cutner’s stature agreed to play in Hong Kong.

Again, when Fei arrived in Hong Kong from Shanghai in 1949 with her father, the film director Fei Mu, she had no idea she would stay on for more than five decades and eventually turn into one of the most influential cultural icons of the city.

In the interview featured in the book, given shortly before her death last year, Fei had remarked how the obstacles faced in the way of one’s career path often makes one emerge stronger from the experience. “I believe, however, all those days of suffering are for us to treasure,” she said.