Greater Bay Area is ready to share the wealth 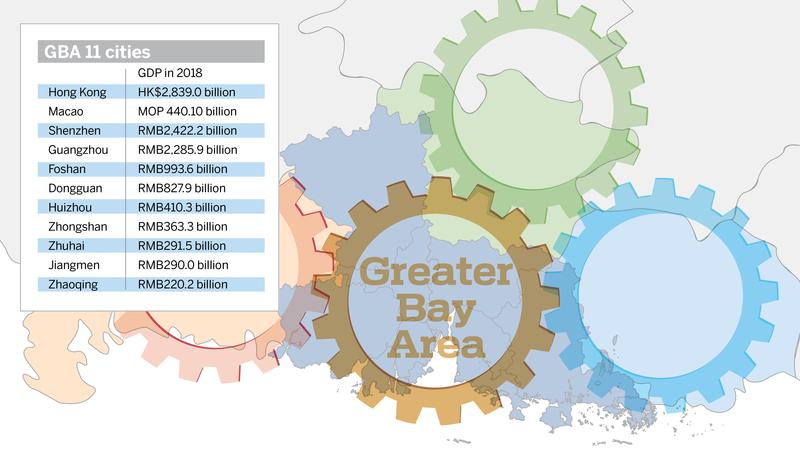 Industry leaders, merchants, entrepreneurs and scientists are set to begin work on the development of the Guangdong-Hong Kong-Macao Greater Bay Area.

The central government unveiled the Bay Area blueprint in February, on the development of one of the nation’s most heavily invested areas in the coming decade.

The 11-city cluster stretches from Hong Kong in the east, through nine cities of Guangdong province and all the way across the bay to Macao.

Apart from the Bay Area cities, other cities in Guangdong, including Zhanjiang, Heyuan, Maoming and Qingyuan, already are on standby, ready to participate once the project gets off the ground. Zhanjiang is also prepared to join in, having established itself as the largest oriental-shrimp trading center and export processing base, as well as biggest cultured saltwater pearl base on the Chinese mainland. Maoming has the largest oil refining and petrochemical base in South China. Each of the cities has its distinctive expertise.

Resources and investment will flow into the project, to be followed by world-class experts in multiple fields of trade, commerce, and high technology.

With its commercial bases already well-established, the Bay Area is poised to become the region’s engine of growth and one of the most important bay area trading center in the world. 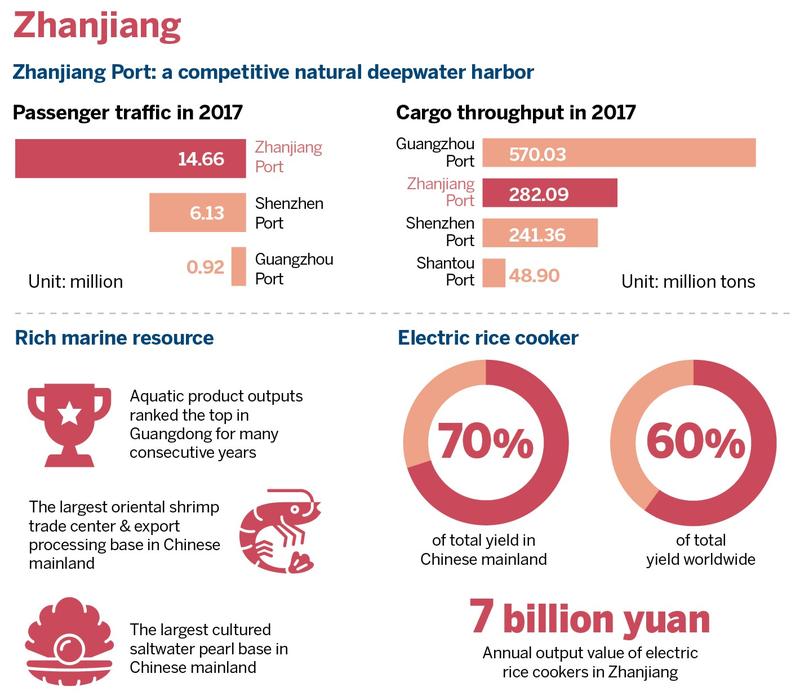 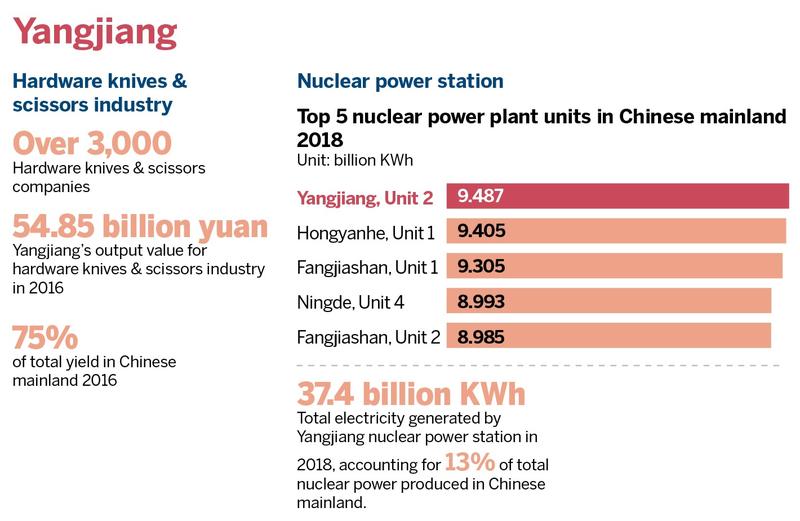 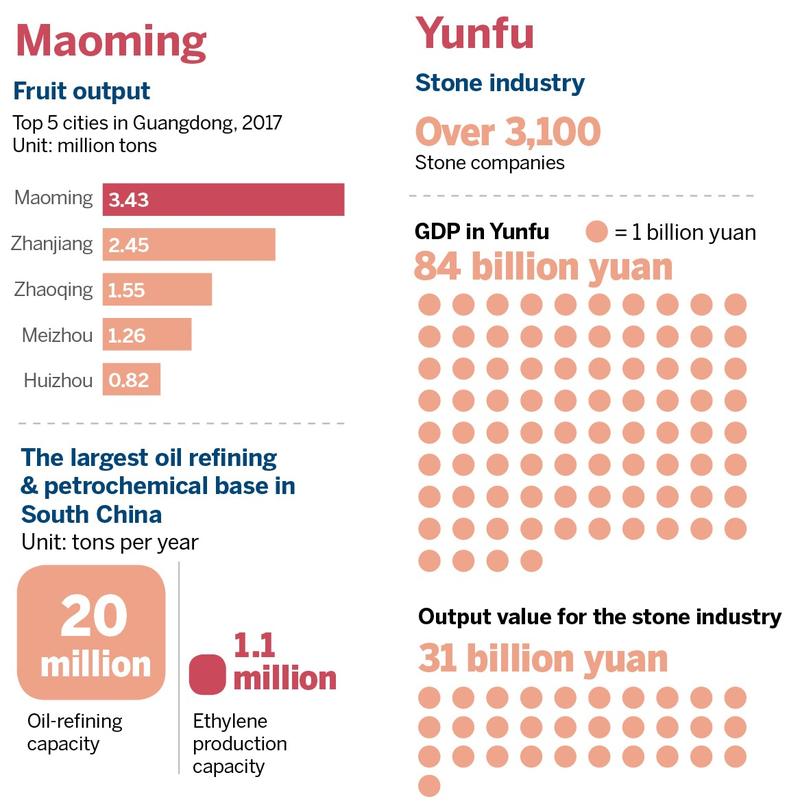 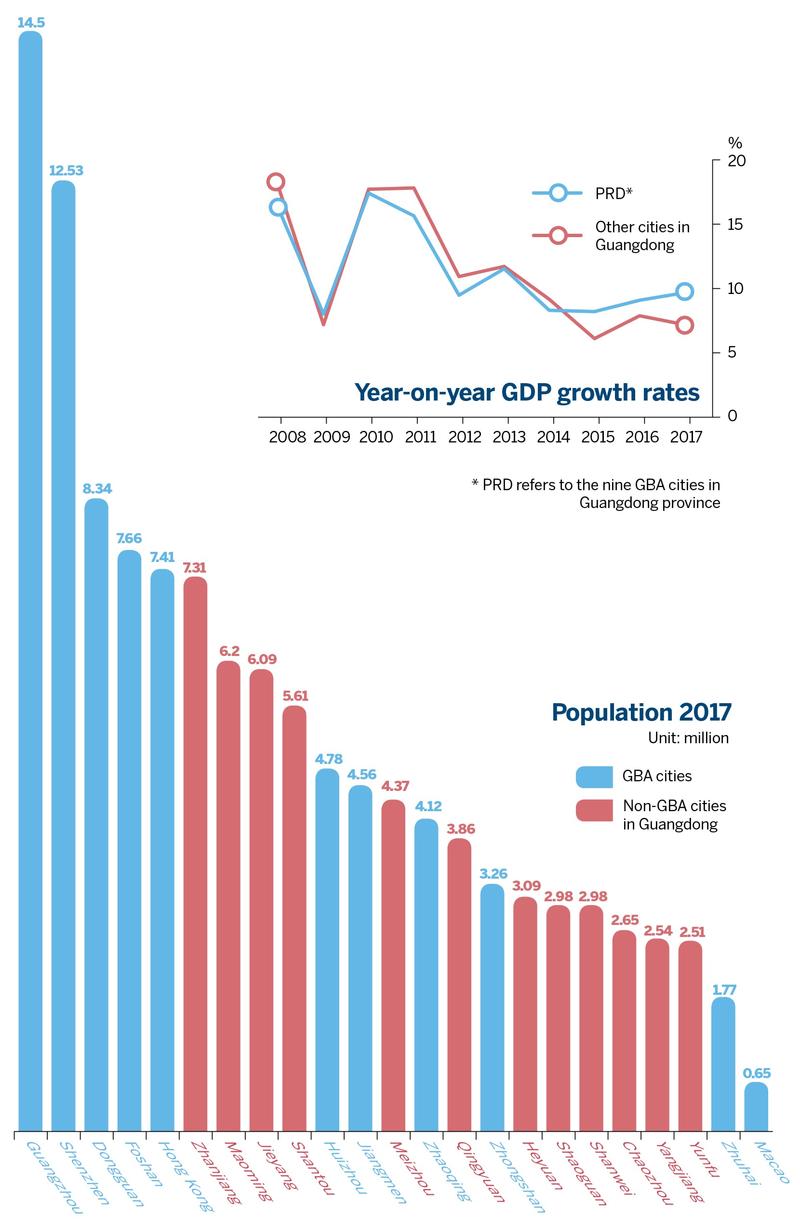 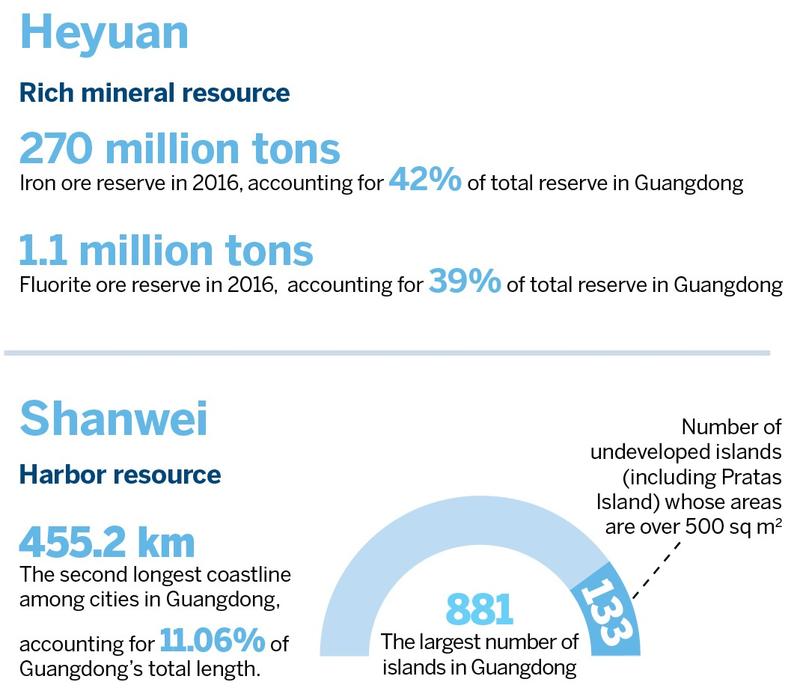 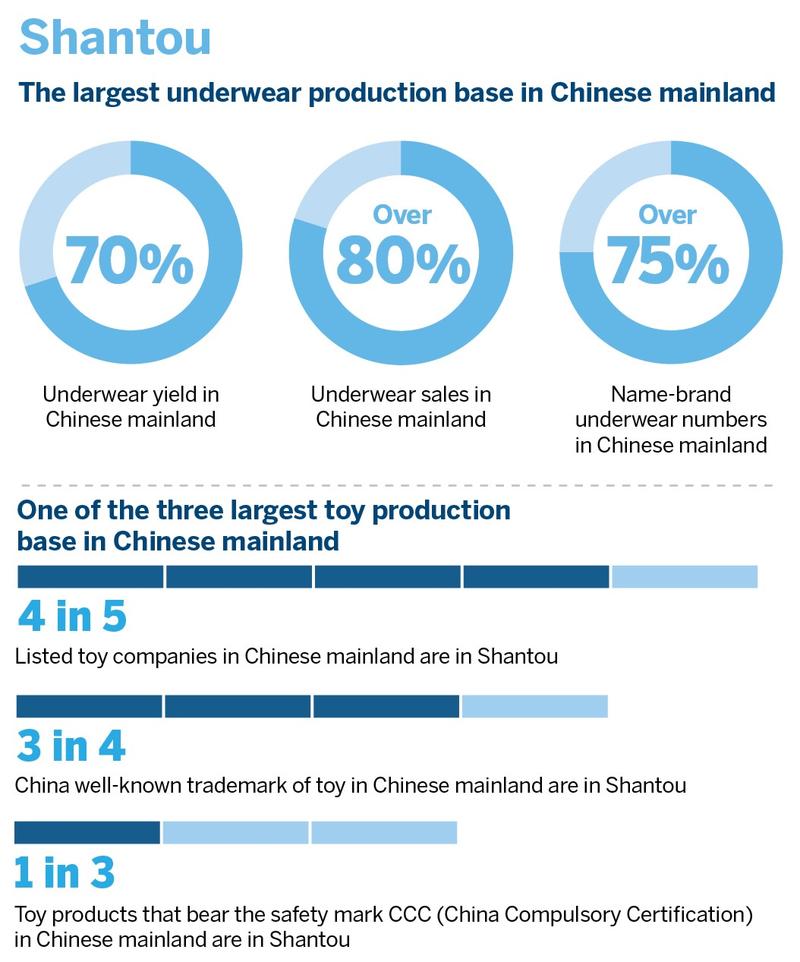