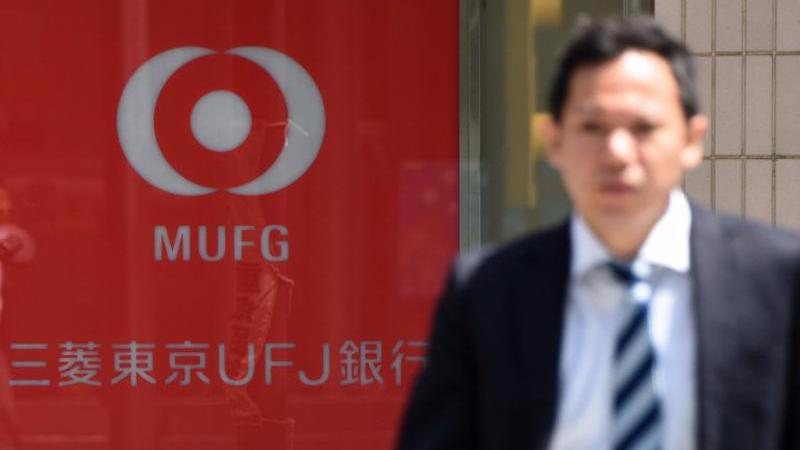 TEHRAN – Three major Japanese banks have resumed business with Iran after the lifting of western sanctions, an Iranian economist was quoted as saying by semi-official Fars news agency on Friday.

"Those signs include launching a credit line worth US$10 billion between Iran and Japan, a whopping increase of 130 percent in Japan's imports of oil products from Iran, and the signing of an agreement to support mutual investments and bilateral trade," he elaborated.

Taqizadeh Hesari also said that the risk for financial transactions between Iran and Japan has decreased after the two countries were able to establish banking transactions based on Japan's national currency, the yen.

Banking cooperation sanctions with Iran were lifted as a result of the implementation of a nuclear deal between Iran and the five permanent members of the Security Council plus Germany in January 2015.