Tencent beats estimates, signaling the worst is behind it 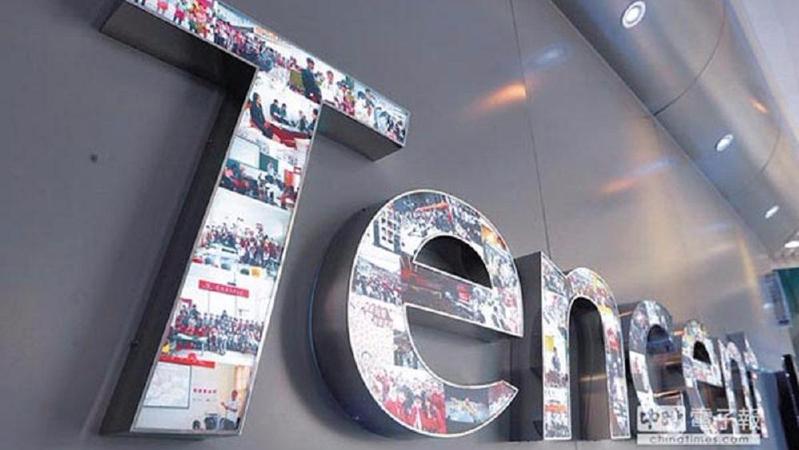 Tencent Holdings Ltd reported the slowest pace of sales growth since it went public in 2004, as China’s largest company struggles to revive a battered gaming division while battling the country’s decelerating economy.

The social media and entertainment giant posted a better-than-projected 17% rise in first-quarter net income, helped by a one-off gain of more than US$1.5 billion from the expanding valuations of its sprawling investments in finance and gaming companies around the globe. But some investors zeroed in on its disappointing 16% sales gain -- the lowest on record. The company’s shares slid 1.9% in Hong Kong on Thursday.

Tencent and its internet arch-foe Alibaba Group Holding Ltd are fighting to sustain their growth as China itself looks increasingly fragile. The world’s No 2 economy lost steam in April just as Beijing girds for an intensified face-off with the US over trade. But regulators are green-lighting games after a freeze last year: Tencent launched its first viable entry in the red-hot Battle Royale genre last week. It’s also investing in video and news to win users back from upstarts like Bytedance Ltd.

“Missing consensus top-line estimates is not ideal, but the bright spot is growth came where it mattered -- in games, which is their most profitable segment,” said Vey-sern Ling, an analyst at Bloomberg Intelligence. “The 11% sequential jump in mobile game sales bodes well for the sustained recovery of the business over 2019.”

Shares of Tencent had gained 19% this year through Wednesday, lagging a 28% rise for New York-listed Alibaba. The latter e-commerce giant reportedrevenue and profit that beat estimates shortly after Tencent’s results, pushing its US stock 1.6% higher.

Tencent’s net income rose 17% to 27.21 billion yuan (US$4 billion) in the three months ended March, surpassing the 19.4 billion-yuan average of analysts’ estimates. But that was boosted by 11.1 billion yuan of gains, including via adjustments for the fair value of its investee companies.

To offset the slowdown in advertising and game revenue, Tencent’s making forays into new businesses. On Wednesday, it began breaking out results from its fledgling fintech division, which houses not just the immensely popular WeChat Pay service but also operations from cloud computing to wealth management. That unit expanded revenue 44% to 21.8 billion yuan in the March quarter, becoming one of its fastest-growing divisions. 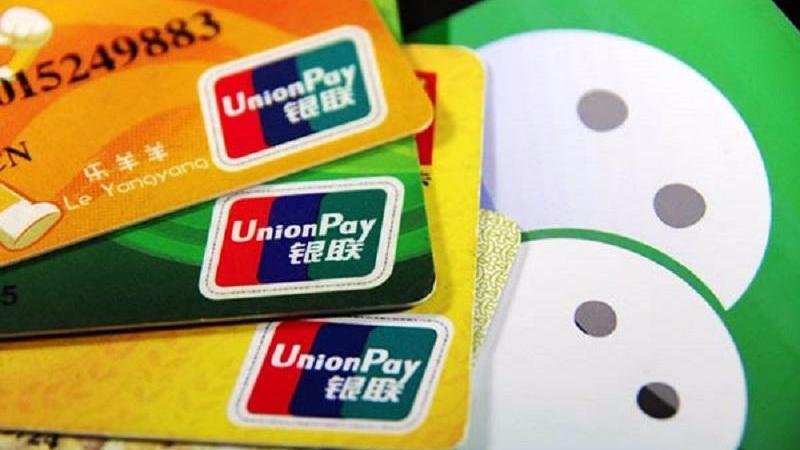 Customers of WeChat pay service are required to register their real names before July 1, 2016. (PHOTO / IC)

WeChat, the ubiquitous Tencent messaging service that serves as a gateway to activities from ride-hailing to online shopping, grew users 6.9% to 1.112 billion

WeChat, the ubiquitous Tencent messaging service that serves as a gateway to activities from ride-hailing to online shopping, grew users 6.9% to 1.112 billion. Revenue from the Value Added Services unit -- which encompasses games as well as messaging -- rose just 4.5% to 49 billion yuan. Online advertising revenue surged 25% to 13.4 billion yuan, but that was down from previous years as the economy slowed and the business gained scale.

Still, the severely bruised gaming division showed signs of life. Tencent last week unveiled Game for Peace -- known also as Peacekeeper Elite -- a self-produced title in the same vein as global smash PlayerUnknown’s Battlegrounds. It concurrently pulled the plug on the mobile version of PUBG in China, a title it was never allowed to make money on during the months-long freeze.

Peacekeeper Elite pays tribute to China’s air force and sought out the country’s military recruitment arm for advice during development. Users can port or transfer their accounts easily, and in many cases the app automatically replaces PUBG on phones.

Tencent garnered US$20 million of in-app purchases over the first five days of the title’s launch, according to consultancy Sensor Tower. Peacekeeper Elite comes as revenue from desktop games continues to decline and its tentpole Honour of Kings loses steam. The latter hack-and-slash game saw monthly active users fall 12% in March from the previous month, according to David Dai, a Hong Kong-based analyst at Bernstein.

“Top-line growth was soft,” said Julia Pan, a Shanghai-based analyst with UOB Kay Hian who expects Tencent to post 20% growth in games this year. “The worst is way behind us. Investors are pretty confident about their gaming pipeline.”