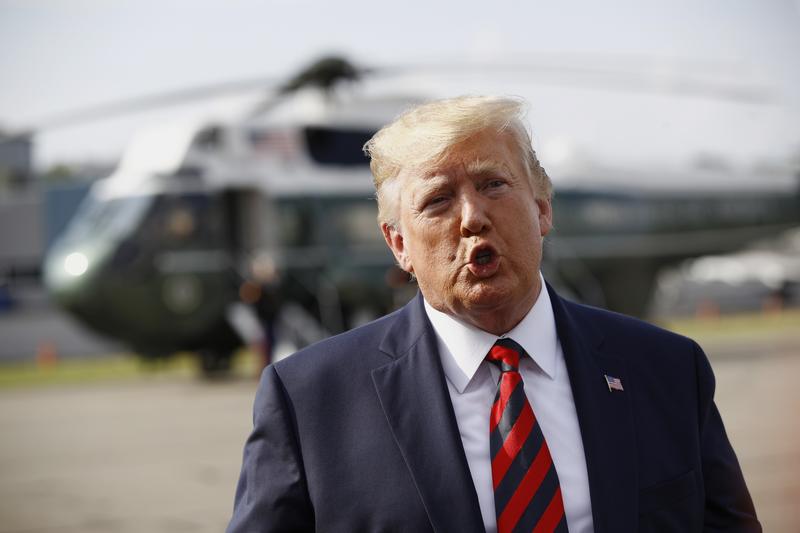 NEW DELHI — US President Donald Trump spoke with the leaders of India and Pakistan on Monday, discussing prospects for improved trade ties with Washington and stressing the need to reduce tensions over Kashmir between the nuclear-armed neighbors.

Relations between Islamabad & New Delhi, already hostile, have been further strained over India's decision this month to revoke the special status of its portion of the Kashmir region that both countries claim

"Spoke to my two good friends, Prime Minister Modi of India, and Prime Minister Khan of Pakistan, regarding Trade, Strategic Partnerships and, most importantly, for India and Pakistan to work towards reducing tensions in Kashmir. A tough situation, but good conversations!" Trump said in a Twitter post.

Relations between Islamabad and New Delhi, already hostile, have been further strained over India's decision this month to revoke the special status of its portion of the Kashmir region that both countries claim. Pakistan reacted with fury, cutting transport and trade links and expelling India's ambassador in retaliation.

Indian Prime Minister Narendra Modi told Trump he was hopeful that India's commerce minister and the US trade representative would meet again to discuss bilateral trade, the Indian government said in a statement.

Washington confirmed that Trump and Modi had spoken about trade. 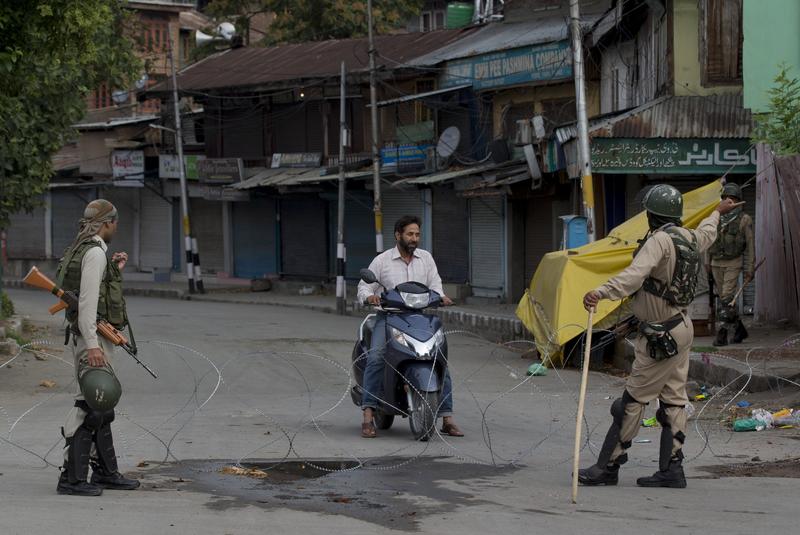 "The two leaders further discussed how they will continue to strengthen United States-India economic ties through increased trade, and they look forward to meeting again soon," the White House said. Trump also stressed during the call the need to lower tensions between India and Pakistan, it said.

US and Indian trade negotiators ended talks in July without making major progress on a range of disputes over tariffs and other protectionist measures imposed by both sides that are straining bilateral ties, officials have told Reuters.

The two sides had resumed trade talks after Trump and Modi met on the sidelines of the G20 summit in June and agreed to seek to deepen the two countries' relationship.

The White House said in a statement that Trump also had spoken with Pakistani Prime Minister Imran Khan to "discuss the need to reduce tensions and moderate rhetoric" with India over the situation in Kashmir.

"The president reaffirmed the need to avoid escalation of the situation and urged restraint on both sides," the White House said in a statement, adding that Trump and Khan also agreed to work together to strengthen trade and economic ties.