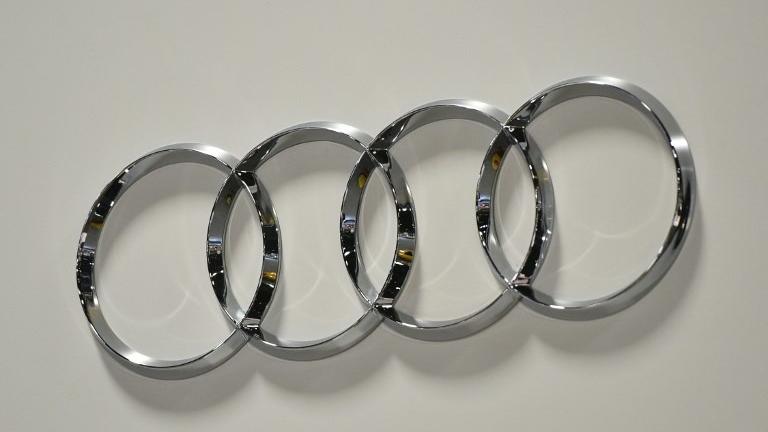 CHANGCHUN - The Sino-German auto joint venture FAW-Volkswagen will roll out an additional ten Audi new energy vehicle models in China by 2022, the company said on Sunday.

Electric sports utility vehicles (SUVs) will be among the new models, according to the company.

The company will launch a new A8L model on Chinese market the same day.

Audi plans to roll out 16 new models, including the new generation Q5L and China-produced Q2L, in China this year, the company announced in January.