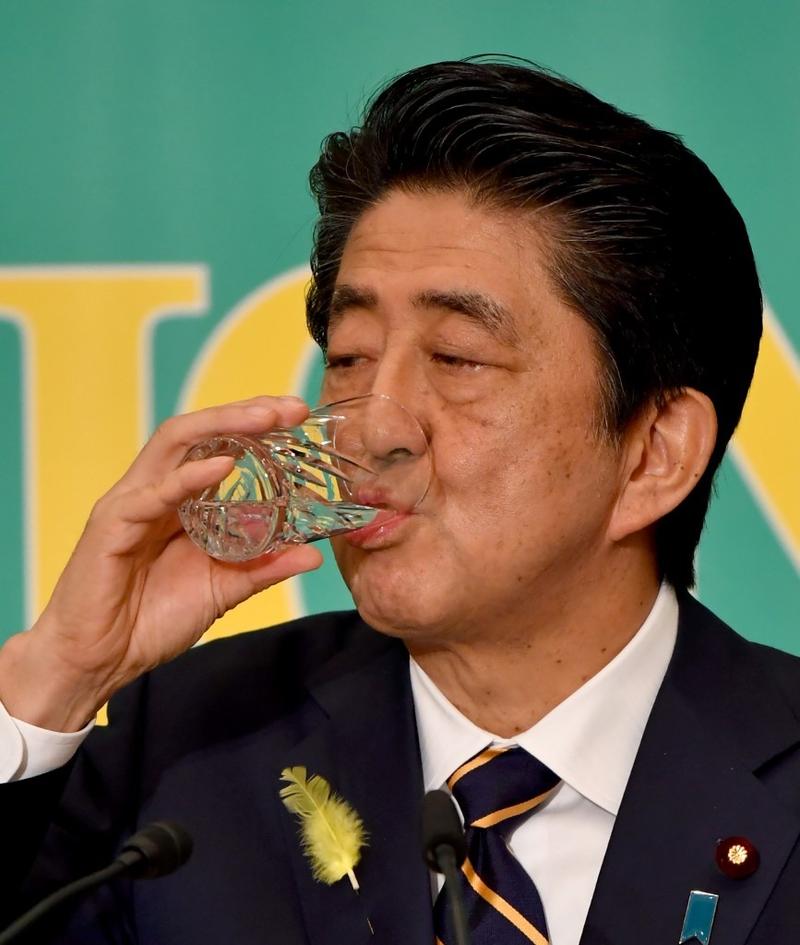 Abe, who took office in December 2012 pledging to restart the economy and bolster defence, is pushing his Liberal Democratic Party-led coalition as the best bet for political stability and highlighting his diplomatic expertise including warm personal ties with US President Donald Trump.

Abe is also highlighting his call to revise the post-war constitution to further legitimise Japan's military.

Opposition parties are focusing on what they call a threat to voter finances, including a potential hit on spending from an October rise in the sales tax to 10% and strains in the public pension system in the shrinking, fast-ageing population.

Media surveys show the LDP running well ahead of the main opposition Constitutional Democratic Party of Japan and other sin the fragmented opposition camp but with some tight races.

Upper house elections are held every three years for half the chamber's seats and members’ terms run six years. Reforms last year will take to 245 the number of upper house seats, from 242, and 124 will be contested in this round.

Abe has said the goal is for the LDP and its smaller coalition partner, the Komeito, to keep a majority of total seats, so the two parties only need to win 53 seats to add to the 70 they have that are not being contested.

Other party executives have said the ruling bloc should aim to win a majority, or 63, of the seats up for grabs.

Winning a two-thirds majority needed for constitutional revision will be tough, as the ruling bloc and like-minded allies would need to take 86 of the seats up for grabs, according to the Yomiuri newspaper.

Abe has acknowledged he is still haunted by a crushing LDP defeat in a 2007 upper house poll that triggered his resignation two months later, ending a rocky one-year term as premier.

Abe has led his party to victory in five national elections since returning as LDP leader in 2012, and is on track to become Japan's longest-serving premier if he remains in office until November.

But the victories have been aided by a fragmented opposition and low voter turnout, a pattern that could be repeated.