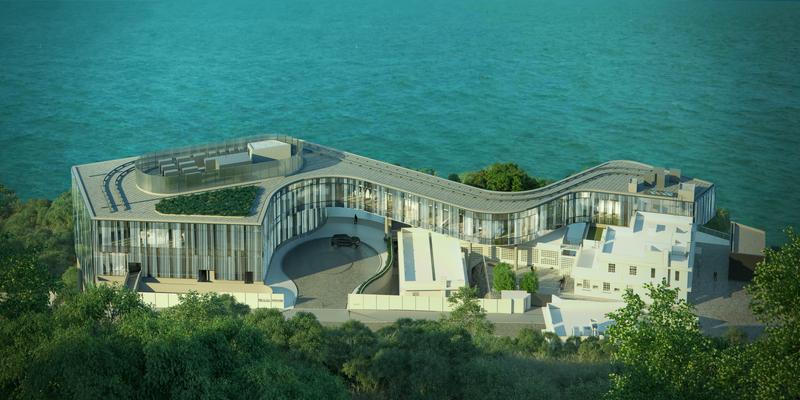 This undated photo shows a general view of the Hong Kong campus of the University of Chicago, which is scheduled for a full opening in November this year. (PHOTO PROVIDED TO CHINA DAILY)

HONG KONG – The University of Chicago’s Hong Kong campus opened its doors for local media on Tuesday, offering a first-look tour after the facility began a limited operation in August.

After more than two years of construction, the Hong Kong campus of the prestigious university is scheduled for a full opening in November, said Lee Ka-yee, professor of chemistry and vice provost for research at the University of Chicago.

Lee, who is also the chairperson of the faculty advisory board of the university’s Hong Kong campus, said the new campus will be home for the university’s faculty, graduate students and undergraduates working and studying in Hong Kong, as well as alumni in the region.

It will host various programs and activities, including a first undergraduate study-abroad program in Hong Kong.

Students in Hong Kong are taught by the same faculty members as in Chicago, and the same approach to learning and teaching will be applied, so that students will gain the tools and analytical skills to make sense of complex data and turn ideas into impact, Johnson said. 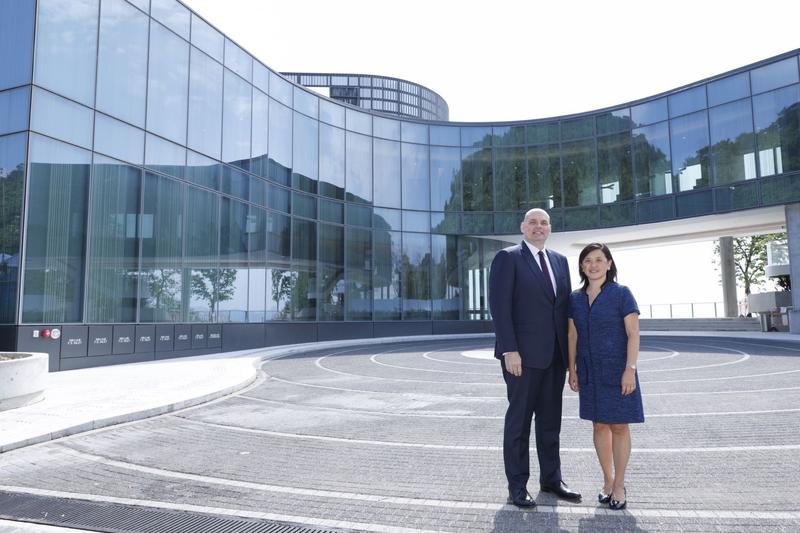 Lee Ka-yee, right, vice provost for research at the University of Chicago and chairperson of the faculty advisory board of the university’s Hong Kong campus, stands in front of the ribbon-shaped new building, with Richard Johnson, associate dean of Executive MBA Program for Europe and Asia of the University of Chicago Booth School of Business. (PHOTO PROVIDED TO CHINA DAILY)

The Hong Kong campus is the latest addition to the University of Chicago’s overseas presence. On the Chinese mainland, the university has a center in Beijing, and has close partnerships with other mainland universities including Wuhan University in the capital of Hubei province.

The facility is built on a historical site at Mount Davis, which was originally part of a battery safeguarding Hong Kong Island during World War II.

Hiking trails are also open to the public. There will be exhibitions and guided tours for the public, free of charge, after the final stage of development is completed. By then, the public can visit a heritage courtyard, six days a week, either by appointment or walk-in.