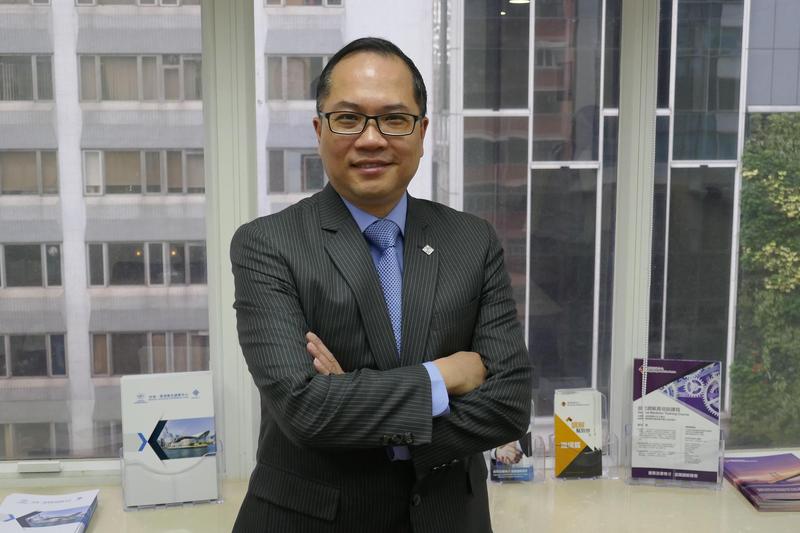 A Hong Kong jewelry company accused a Chinese mainland company of stealing its designs and the stage was set for a battle royale. The case was complicated by differences in the law on intellectual property rights between Hong Kong and the mainland.

Unable to sort through the veritable Gordian Knot of legalities the two companies asked the Hong Kong Mediation Centre to help.

Mediation services are becoming more important in an increasingly globalized economy – and it’s an area where Hong Kong hopes to fill the gap.

HKMC is pressing for recognition for mediation services on the Chinese mainland and other Asian countries.

HKMC is pressing for recognition for mediation services on the Chinese mainland and other Asian countries. One step is by offering training courses and certification – for those skilled in resolving business and investment disputes, says the center’s president, Francis Law Wai-hung.

The Outline Development Plan for the Guangdong-Hong Kong-Macao Greater Bay Area directs the Bay Area’s three regions to deliver a multi-faceted dispute resolution program to ease stress on commercial interests. The plan would include both mediation and compulsory arbitration options. HKMC hopes to play an important role.

Law argues that mediation is preferable to arbitration. Mediation, he says, provides an approach that is non-confrontational, aiming at a win-win resolution or even cooperation.

The two jewelry companies in dispute, in the end, not only resolved their differences but agreed on cross-boundary collaboration. They jointly offered a new series of jewelry designs, benefitting both companies.

That’s the approach HKMC is presenting to regional governments in the Bay Area, in the hope of achieving a consensus that eventually can take hold all across Asia.

By contrast, arbitration is much like litigation in court. Arbitrators hand down a binding resolution which disputing parties are bound to honor. Arbitration is a more costly process and it takes longer, says Law, adding that mediation usually brings resolution within a month of filing.

He adds mediation is not conducted in public, helping to protect the privacy and reputation of the parties.

HKMC also deals with cases involving stock rights and property sales between the mainland and Hong Kong. The center, established in 1999, expects to handle more than 500 cross-boundary cases this year.

Mediators don’t offer suggestions to influence the parties’ positions, but assist in negotiations. Much of the process involves helping cooler heads to prevail while assessing risks and benefits. The parties come to their own, mutually agreed conclusions. Law estimates that 95 percent of his clients consciously have implemented the final results.

HKMC holds 20 mediation certification courses on the Chinese mainland every year. Each year, more than 500 legal professionals have been certified on theory and practice.  The center also has been invited to offer instructions to local chambers of commerce.

Despite the number of certifications awarded, Law says the number of certified mediators still can’t meet the demand. He claims there already are 10,000 job vacancies in the field on the mainland, while demand continues to increase with the growing frequency of cross-boundary transactions.

Secretary for Justice Teresa Cheng Yeuk-wah said last May that fair and effective dispute resolution has grown increasingly important with the expansion of the Belt and Road Initiative. Cheng made the remarks at the Seminar on the Trend of Cross-border Commercial Dispute Resolution and the Belt & Road Initiative, a Mediation Week 2018 event.

Cheng appealed for a set of dispute settlement rules to deal with trade and investment disputes within the BRI project. She said the rules require respect for local, legal cultures and overcoming geographical distances and language barriers between the mainland and other countries.

HKMC is also moving into other BRI countries, operating high-end mediator services. The organization already offers services in them, including Malaysia, Thailand, Cambodia, and Vietnam.

Law says HKMC’s goal is to promote mediation throughout Asia, so the entire region uses the same language to mediate and resolve disputes.

In the past, China's lack of participation in international discussions has resulted in trade treaties that provide inadequate protection to Chinese businesses, said Law.

During the formulation of the latest international convention on mediation mechanisms, representatives of Chinese government and its mediation groups took an active part in the discussions, said Law.

The latest conference was the United Nations Convention on International Settlement Agreements Resulting from Mediation. The convention was passed by the UN General Assembly on Dec 20, 2018. It is commonly referred to as the Singapore Convention on Mediation.

The new convention will affect the future trading environment, said Law. “Taking the initiative to participate in international discussions will certainly enhance China's influence in overall international trade,” he added.

The HKMC has acted as an observer at the UN Commission on International Trade Law since 2016. It has participated in Working Group II (Dispute Settlement) – the group that finalized the draft instruments of the Singapore Convention on Mediation.

The Singapore Convention on Mediation will open for signatures in August 2019 in Singapore.