Preparing for the future 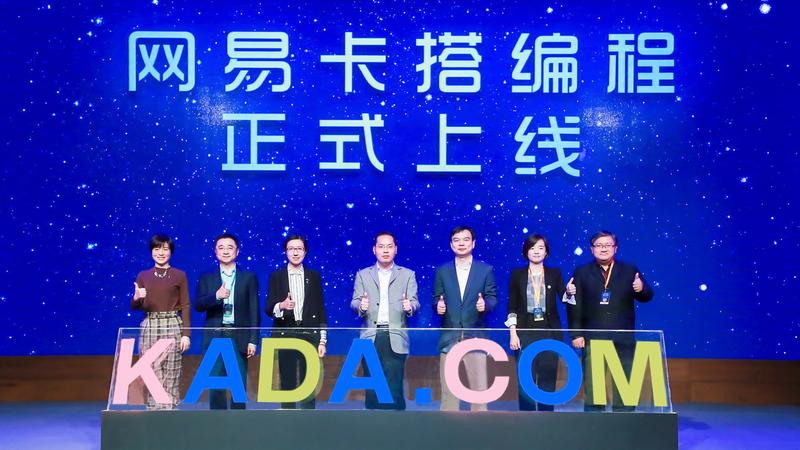 Yuan Quance, a student of the Emerald City Branch of Beijing Primary School, began to learn programming by using Scratch - a coding tool developed by the Massachusetts Institute of Technology - more than four months ago.

The 9-year-old has since created around 20 coding works on kada.com, a new NetEase online service that aims to gather Scratch enthusiasts and popularize coding education among youth.

As one of the largest of its kind in China, Kada already has 2 million registered users. It provides free coding curricula to around 5,000 schools, and has launched a project to train 10,000 teachers in innovative programming.

Ding Lei, founder and CEO of NetEase, says he hopes Chinese children can enjoy coding, just as he did in his adolescence.

Ding is one of the leading figures who have reshaped China's internet industry. The 47-year-old had wished to write a computer program after reading Tsinghua University professor Tan Haoqiang's influential book BASIC Language when he was a freshman in high school. 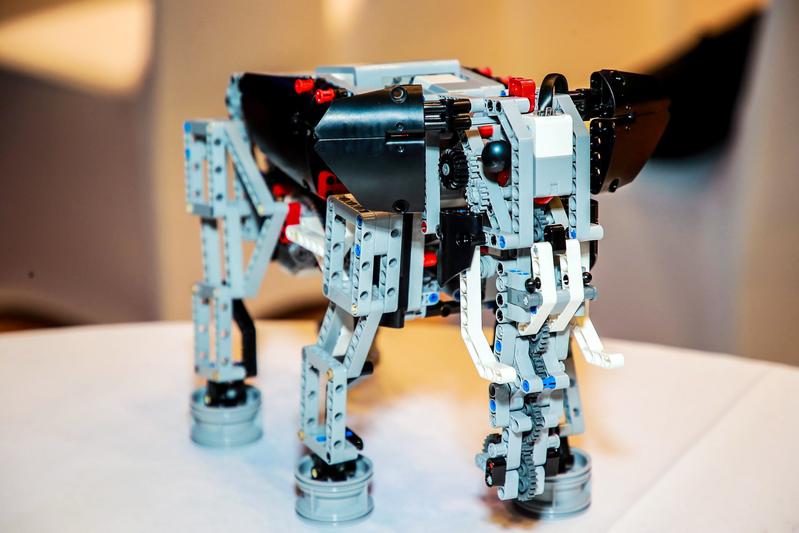 A robotic elephant that can be manipulated to move by computercoding orders is shown at the Beijing event. (PHOTO BY XU FAN / CHINA DAILY)

"Once I had a computer, I used it to program a 'rock-scissors-cloth' game (the Chinese version of rock-paper-scissors)," Ding says in a video statement during the Beijing event where Kada was officially launched on Oct 10.

During the past year of testing, Kada's 13-episode free coding curriculum has been watched more than 100,000 times and has caught the attention of around 7,000 teachers, according to Kada's official statistics.

Aside from watching the videos illustrating how to program using Scratch, Yuan also joined dozens of students in a WeChat group that regularly assigns homework. One of his favorite digital works is titled An Adventure in Space.

A blend of computer game and short animated flick, the work set against a brightly colored backdrop centers on a spaceman, who pilots a red vehicle to Saturn. When the little astronaut wraps up his task on the remote planet and returns to Earth, he is awarded by a yellow duck that Yuan designed as the "head of NASA" in his fantastic tale.

By spending around four hours to polish the work, Yuan seems to demonstrate his mother's idea that learning coding not only improves logical thinking but also benefits imagination. 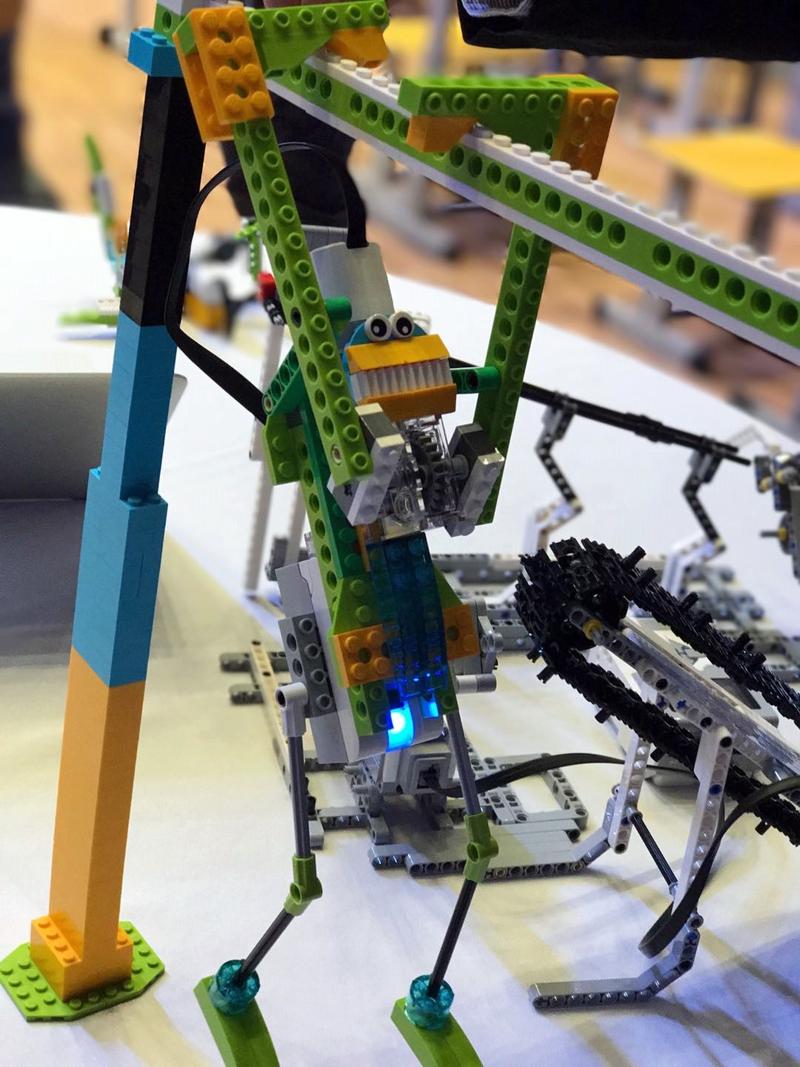 A new online service is launched as Chinese students show a growing interest in computer coding.

Although Yuan has only a few classmates who share the same hobby, he is not lonely in the digital world.

Shen Tao, a sixth-grade student from Shanghai Fudan Science Park Primary School, has been fascinated by coding since he attended a computer class in the third grade.

"It feels so cool," says Shen, referring to Scratch, in which users drag and line up colored blocks in sequences to create animations.

After assembling his first computer in the fifth grade, Li has demonstrated a talent in this field. For instance, he has developed a program to automatically reply to instant messages on WeChat to avoid wasting time, and has created a pet-photo-sharing app as a tribute to his pet of 13 years, a golden retriever that died in 2016. 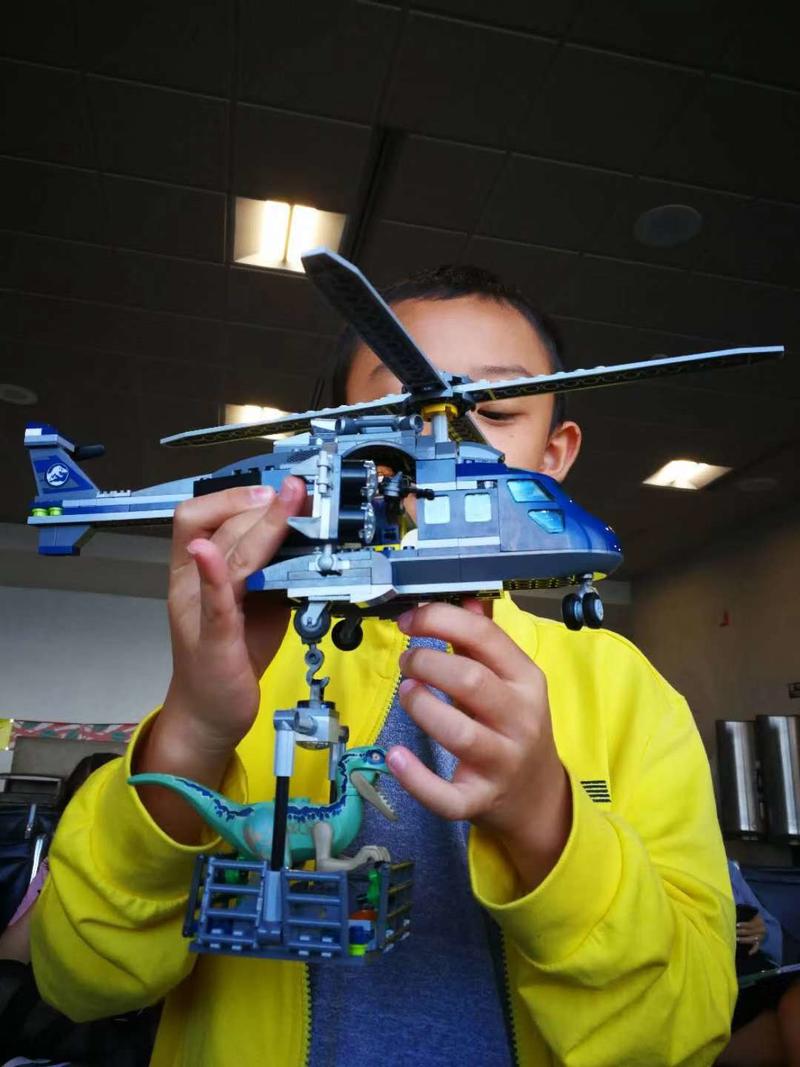 Yuan Quance, a thirdgrade pupil in Beijing, has created around 20 pieces of coding works on kada.com. (PHOTO PROVIDED TO CHINA DAILY)

Some of the young programmers are also socially responsible.

Gao Lin, an 11-year-old student from Kunming, capital of Yunnan province, recalls being inspired to create an app while reading news about child trafficking. He designed a gaming app titled Battle against Child Traffickers.

Coding has also hooked parents who believe the future will be dominated by computers.

"The future will be an era of artificial intelligence. I hope he won't lag behind. Besides, coding can enhance concentration and transfer his interest in computer games to something more serious," Jiang says.

Data from the China Internet Network Information Center show that the country has 802 million netizens, which is nearly 60 percent of the country's total population. 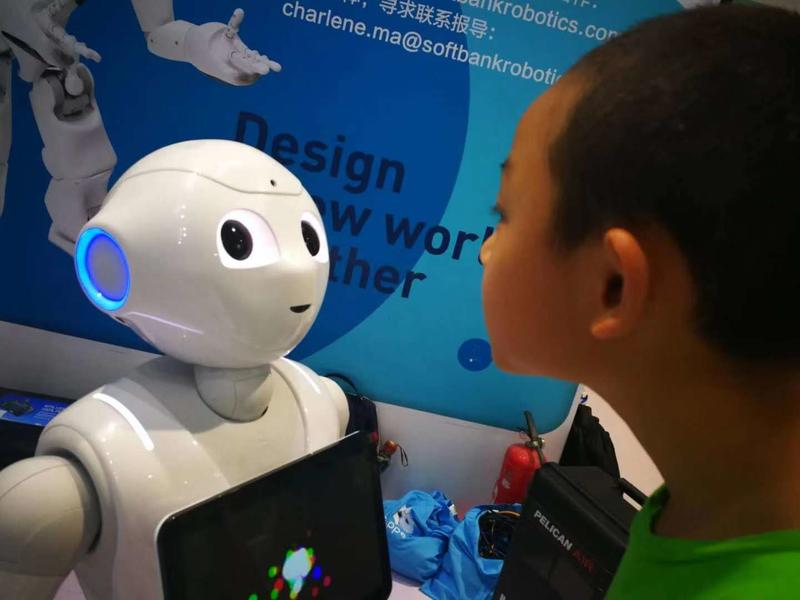 Yuan Quance, a thirdgrade pupil in Beijing, has created around 20 pieces of coding works on kada.com. (PHOTO PROVIDED TO CHINA DAILY)

But coding education for pre-college students has remained a lesser-known industry in China. But it has a huge market potential.

But it's never too early to learn coding.

US tech company Hacker-Rank says in its 2018 Developer Skills Report that one in four developers wrote their first piece of code before they were 16 years old, based on a survey of roughly 39,000 developers.

"For youngsters, coding is not training for their future career but a kind of creation that can expand their knowledge of art and imagination," says Weng Kai, a computer science professor at Zhejiang University.