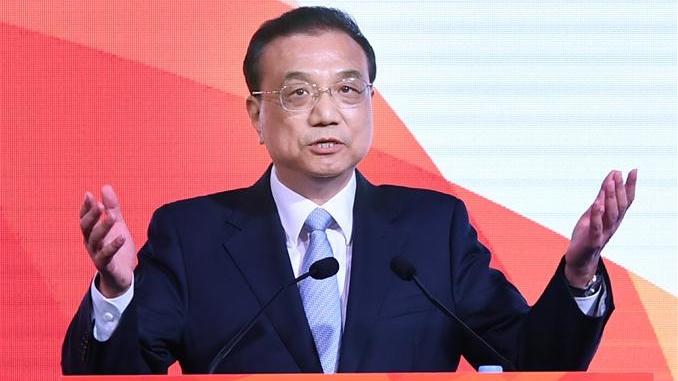 Premier Li Keqiang urged scientists and research institutes to exercise more integrity and professionalism and to achieve excellence. Misconduct, he said, including ethical violations, should be seriously investigated and punished.

Li also encouraged the promotion of a scientific spirit, urged research professionals to concentrate on their studies and called for more opportunities for young people to develop their talents.

The meeting aimed to promote scientific and technological innovation, and to give greater autonomy to research institutes and professionals.

He also called for more focus on core technologies, cultivation of new economic drivers and further integration of science and technology with the economy.

Long-term stable support should be provided for basic research, which Li said is the engine of the country's science and technology sector. Enterprises and individuals should be guided to make greater investments in the area and strive for more original achievements, he said.

He urged development of new platforms by next-generation research institutes－industrial internet platforms, for example－to move the economy to mid-level and higher.

The premier also called for strengthened intellectual property rights protection and the construction of a more pleasant environment for fostering innovation. Research institutes and professionals should be given more autonomy, and other incentives should be offered, including more benefits for sharing research, Li said.

The group, which is headed by Li, includes ministerial-level officials from more than 10 State Council departments. It was set up to work on and review national strategies, plans and major policies in science and technology, to decide on crucial sci-tech missions and programs and to coordinate different departments.

Vice-Premier Liu He is the group's deputy head and Wang Zhigang, minister of science and technology, is director of its general office.

Last year, about 1.76 trillion yuan (US$255 billion) was spent on research and development nationwide, an increase of 12.3 percent year-on-year.