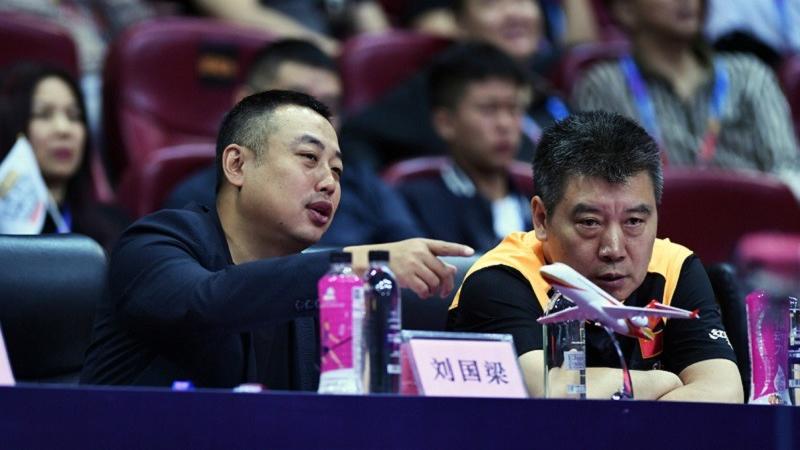 "We always face different kinds of challenges in every Olympic cycle, because the world is developing. However, these Japanese players are so young and they will play in their home in 2020, so there are so many unexpected difficulties in front of us," the 42-year-old president said. 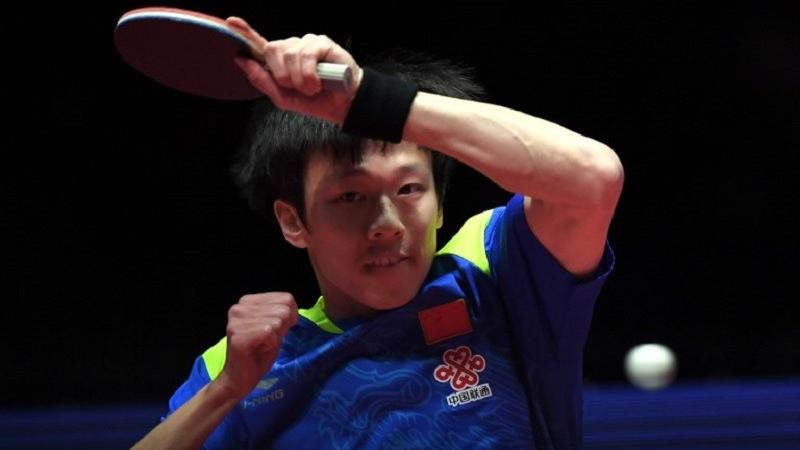 Tomokazu Harimoto, the youngest ever men's singles champion at the ITTF World Tour Grand Finals, is highly regarded ahead of the 2020 Tokyo Olympics. 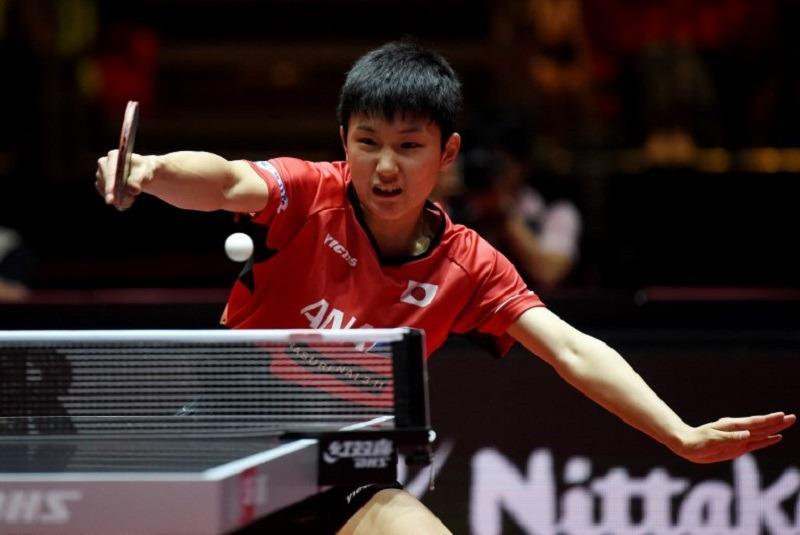