Hunt steps up attacks on Johnson in UK leadership contest 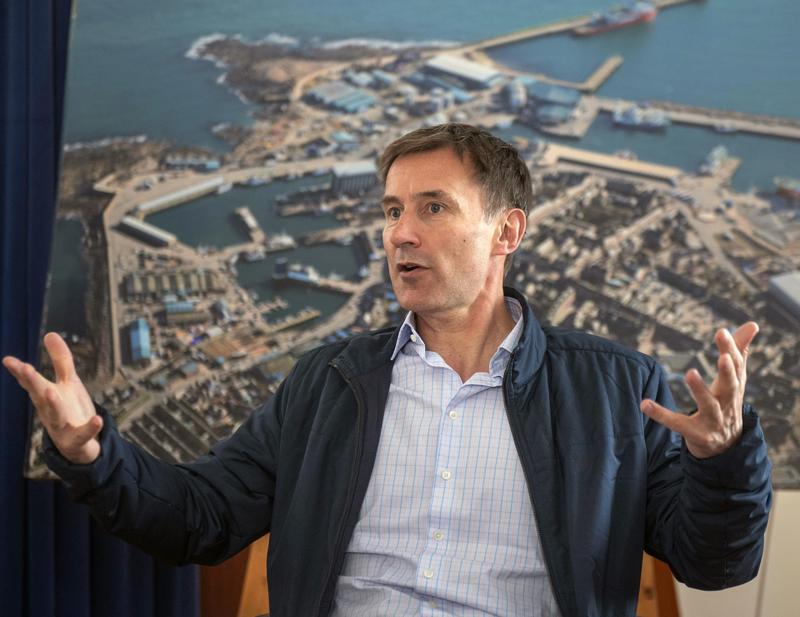 LONDON — Foreign Secretary Jeremy Hunt stepped up his attacks Monday on front-runner Boris Johnson in the race to be Britain's next prime minister, challenging him to face public scrutiny amid the fallout from a reported quarrel with his girlfriend that prompted a police visit.

Writing in the Times of London, Hunt said Johnson needs to earn the public's trust by facing television debates before the voting on the Conservative Party leadership post takes place among some 160,000 Conservative Party members. The winner of the contest will replace Theresa May as prime minister.

"Don't be a coward Boris," Hunt wrote. "Man up and show the nation you can cope with the intense scrutiny the most difficult job in the country will involve."

Johnson is the favorite in the race against Hunt but he has faced criticism for avoiding media appearances and debates. Such concerns have been heightened by Johnson's refusal to comment on the incident that brought officers to his door early Friday, when a neighbor reported hearing shouting, screaming and banging from the home that Johnson shares with partner, Carrie Symonds. 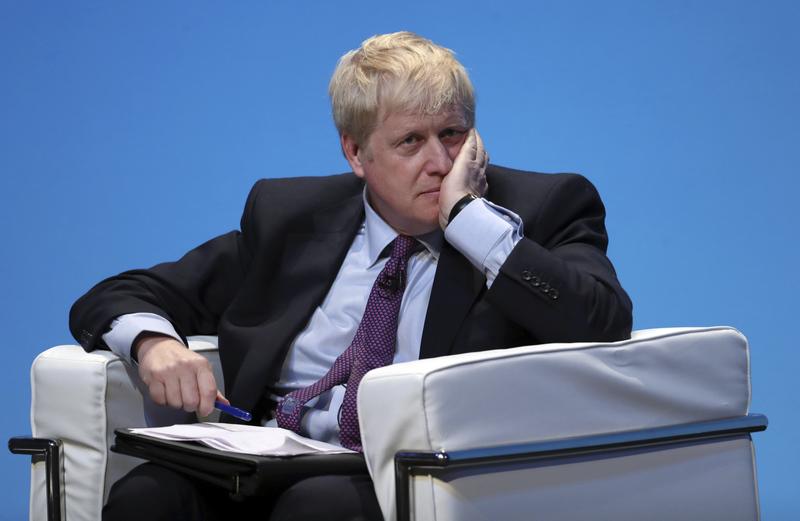 Asked about the police visit several times during a Conservative forum on Saturday, Johnson said the public did not want to "hear about that kind of thing." Johnson, who is known for attention-getting antics and glibly offensive comments, said the public should judge his character from his track record as mayor of London and Britain's former foreign secretary.

The argument, first reported by the Guardian newspaper, was recorded by a neighbor. Johnson's supporters suggested the neighbor was motivated by opposition to Johnson's political views.

Regardless of motivation, the incident dominated the nation's newspapers. The Daily Mail said Johnson's "latest imbroglio" has "all the hallmarks of a stitch-up."

But the paper said Johnson "can't let it fester," adding: "The story is out there and millions are talking about it."