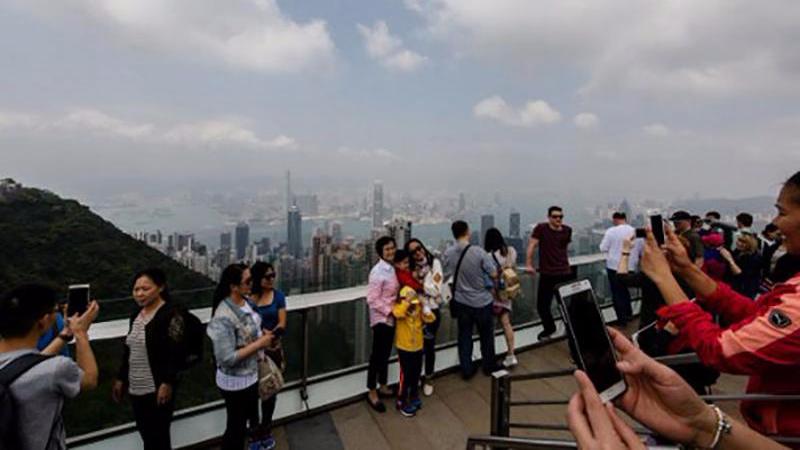 The number of visitors to Hong Kong from the Chinese mainland increased 3.8 percent to 490,273 during the May Day Golden Week from April 29 to May 1, compared with the same period last year, according to the Hong Kong Immigration Department.

Meanwhile, China National Tourism Administration announced on Monday that the number of tourists the mainland received surged 14.4 percent to 134 million during the holiday, bringing 79.1 billion yuan (US$11.5 billion) in revenue.