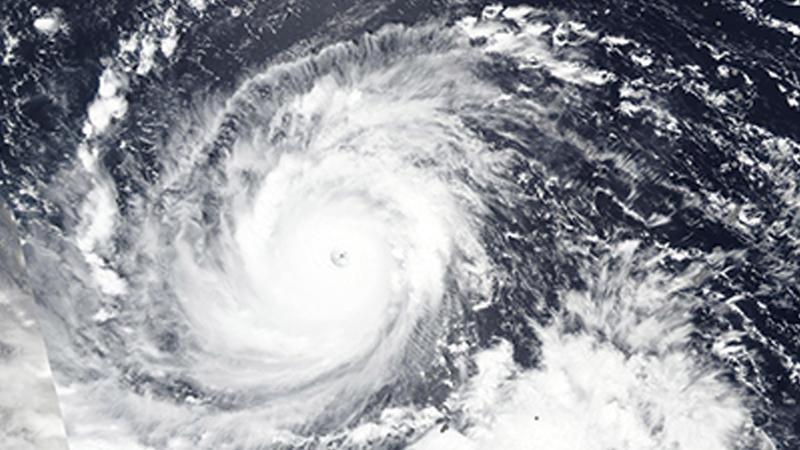 During the typhoon, we need to be able to respond effectively in order to mitigate any damage or any loss of life and injuries

The HKSAR government convened an inter-departmental meeting on Friday, the second one within a week, to review the preparedness and contingency plan for typhoon. Lam said that those preparations include mobilizing all the relevant departments to take precautionary measures.

"During the typhoon, we need to be able to respond effectively in order to mitigate any damage or any loss of life and injuries," Lam said, adding that restoration work will be conducted to bring the SAR back to normal as soon as possible.

The city’s Secretary for Security John Lee Ka-chiu urged the public to prepare for the worst.

"This is a super typhoon, which is going to come very fast. There will be very short time from typhoon No. 3 to go up to No. 8,” Lee said. 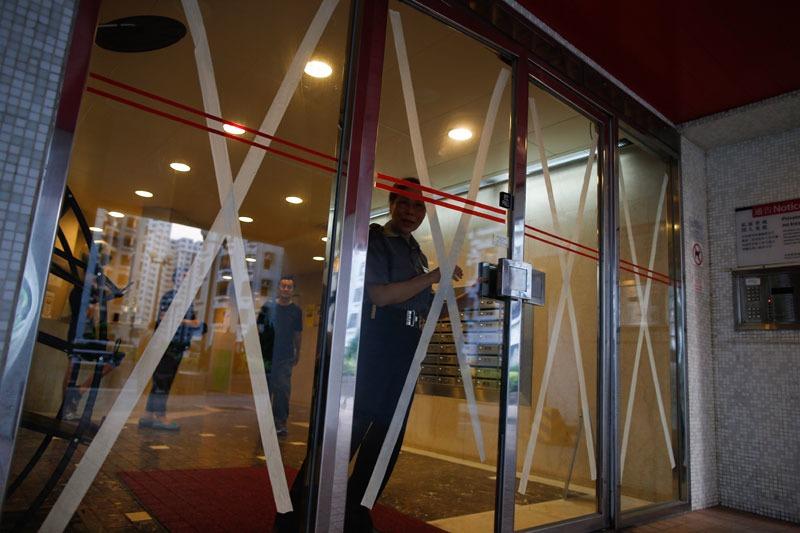 The glass doors of a residential building are taped ahead of super typhoon Mangkhut in Hong Kong, Sept 14, 2018. (ROY LIU / CHINA DAILY)

“Whether it will go up to even higher, of course we should pay more attention to, but the important advice is, the precaution measures should be taken as if this is the highest level,” Lee added.

48 temporary shelters will be opened once the typhoon signal No. 3 is issued

According to the Hong Kong Observatory, the weather in the HKSAR will turn bad significantly on Sunday, when Mangkhut is expected to be the closest to the city and a typhoon signal No. 8 is likely to be hoisted.

To minimize the typhoon's impact, measures have been taken including the installation of flood barriers at black spots and low-lying areas which are prone to serious flooding, including Tai O on Lantau Island and Lei Yue Mun in Kowloon.

An emergency monitoring and support center will be activated and 48 temporary shelters will be opened once the tropical cyclone warning signal No. 3 is issued.

The Home Affairs Department will arrange on Saturday coaches to transport Tai O residents to nearby temporary shelters. About 300 to 400 residents will be involved.