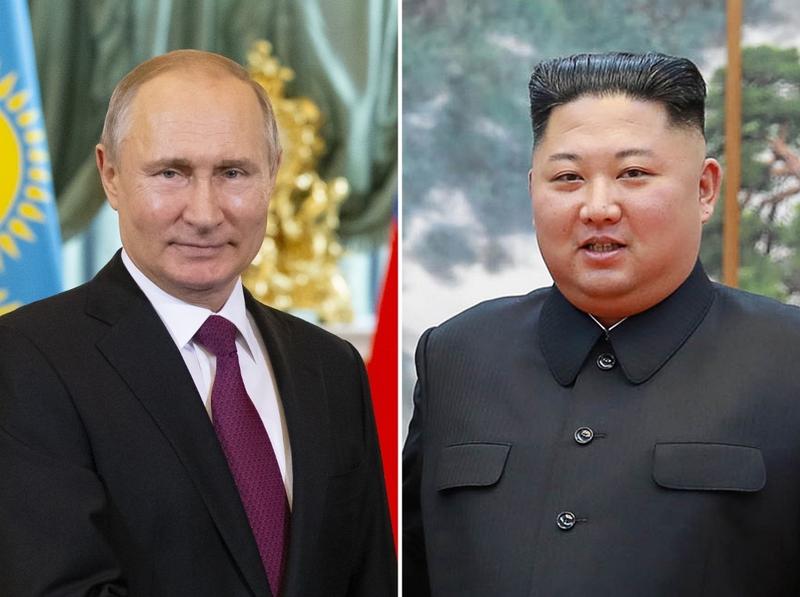 MOSCOW - The leader of the Democratic People's Republic of Korea (DPRK) Kim Jong-un will pay a visit to Russia and meet Russian President Vladimir Putin in the second half of April, the Kremlin said Thursday.

It will be the first official meeting between Kim and Putin

The visit of the DPRK's leader was initiated by the Russian side, the Kremlin said in a statement, without giving further details.

Russian Foreign Minister Sergei Lavrov extended Putin's invitation to Kim to visit Russia during his trip to the DPRK on May 31 last year.

The time and venue of the meeting will be made public once finalized, Kremlin spokesman Dmitry Peskov said previously.

Speculation has grown recently that the meeting could take place in the Russian Far East city of Vladivostok.