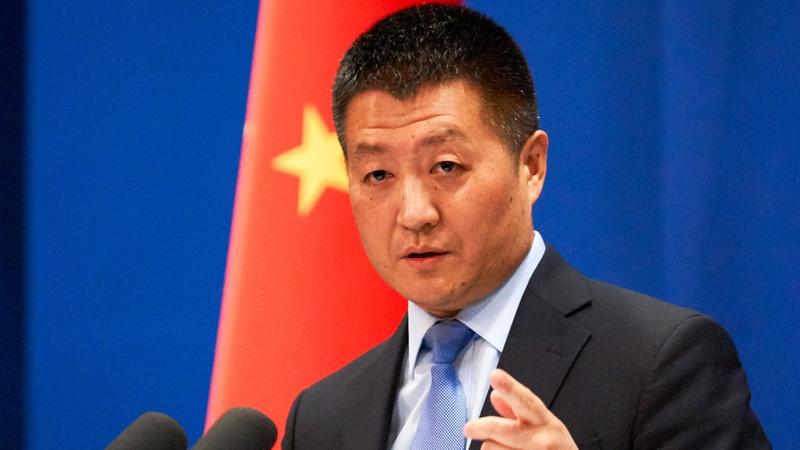 BEIJING - China on Monday voiced its support for multilateralism after France and Germany proposed an "Alliance for Multilateralism", during a recent session at the United Nations Security Council (UNSC).

French Foreign Minister Jean-Yves Le Drian and his German counterpart Heiko Maas intended to officially launch the Alliance during the 74th session of the UN General Assembly, scheduled for September.

"China has always staunchly upheld, supported and practiced multilateralism," spokesperson Lu Kang said at a press briefing while commenting on the proposed Alliance, adding that China supports the efforts of the international community including France and Germany in maintaining multilateralism.

Against the backdrop of a surging trend toward economic globalization and multi-polarization as well as a constant increase in global challenges, the world needs multilateralism more than ever before, the spokesperson said.

ALSO READ: UN chief: Multilateralism under fire when world needs it most

"China is ready to work with all parties in facilitating a new type of international relations featuring mutual respect, fairness, justice and win-win cooperation, to jointly build a community of shared future for mankind," Lu added.