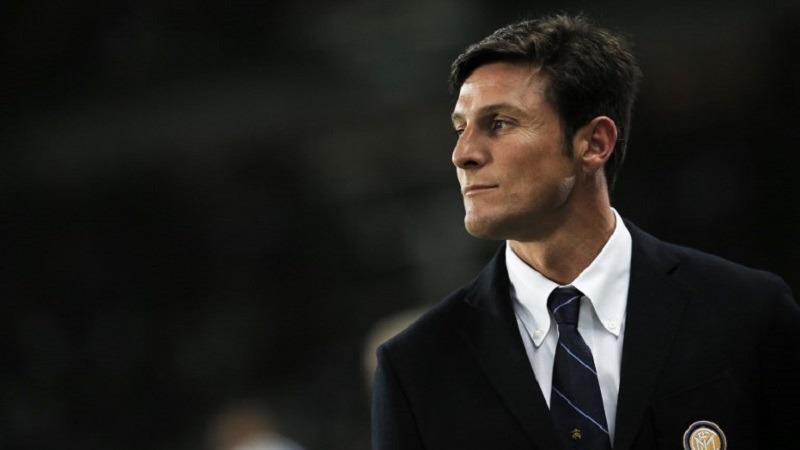 MILAN - Inter Milan legend Javier Zanetti told Chinese media here on Wednesday that the Serie A club still need to do a good job in other tournaments despite an early elimination from the UEFA Champions League.

Inter had been ousted from last 16 in the European club's elite competition on Tuesday due to their inferior head-to-head away goals against Tottenham Hotspur. Finishing third in the group, they will continue their journey in the Europa League.

ALSO READ: Inter out of Champions League despite 1-1 draw against PSV

Zanetti, currently the club's vice president, said, "our objective for last season was the qualification for the Champions League. Unfortunately, last night's result broke this dream for us, but Europa League, Serie A and Italian Cup are all very important competitions and we can do a good job and compete with other teams."

"I agree with Javier," echoed Francesco Toldo, another former great of Inter.

"Inter have always had important seasons and difficult seasons. The change of ownership made us grow and part of the growing process also witnesses difficult moments. 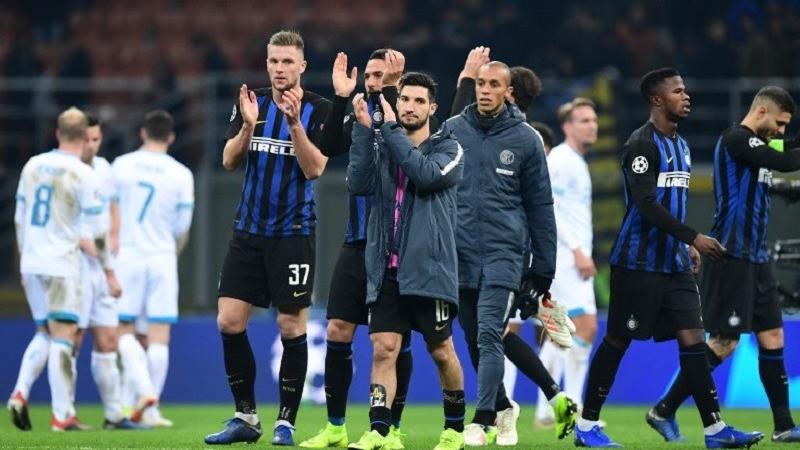 "The players are humans, not machines. They can make some mistakes, and this will make them grow," said Toldo, a substitute goalkeeper when Inter swept Champions League, Serie A and Italian Cup titles in 2009-10.

"Javier and I also have gone through difficult moments. In these moments, you have to show your character and overcome them. The objective is to become one of the best teams in the world," he added.

Zanetti expressed his gratitude to Inter fans in China for their fervor for the club.

"One thing that strikes me the most is that no matter how late you land, so many Chinese fans will be there at the airport to welcome you. This is proof of the passion and affection that Chinese fans have for Inter," he said.

Zanetti also hoped that the striker Mauro Icardi can stay for a long term with the club.

"I hope he will play for Inter for many years, and I really hope he will become a legend of Inter, especially because his contribution to the team is fundamental," Zanetti pointed out.