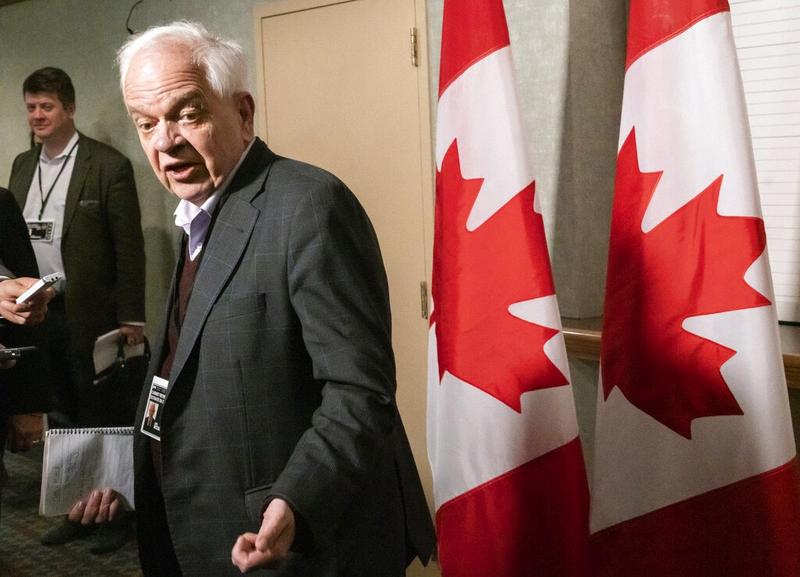 "Last night I asked for and accepted John McCallum's resignation as Canada's Ambassador to China," said Trudeau on Saturday, offering no explanation for the move.

A day into commenting on Meng Wanzhou’s case, McCallum said Wednesday his comments didn’t "accurately represent" his position on this issue

"Effective immediately and in keeping with standard practice, Jim Nickel, the Deputy Head of Mission at the Embassy of Canada in Beijing, will represent Canada in China as Charge d'affaires," added Trudeau.

Hailing McCullum for his 20 years of public service and recounting all the positions he had held in the cabinet, the Canadian PM said: “John McCallum has served Canadians honorably and with distinction.”

McCallum told reporters on Tuesday that he believed Meng Wanzhou, chief financial officer of Chinese telecoms-equipment giant Huawei, had strong legal arguments in her favor as she sought to avoid being extradited to the United States.

READ MORE: Canada should not let US dictate its politics

Canadian Conservative Leader Andrew Scheer demanded Wednesday that Trudeau fire the ambassador for the "misstep." But the prime minister dismissed the call, saying it would be counterproductive.

In a statement late Wednesday, McCallum said that he misspoke. "I regret that my comments with respect to the legal proceedings of Ms Meng have created confusion."

McCallum insisted his comments did not "accurately represent" his position on this issue. "As the government has consistently made clear, there has been no political involvement in this process," he said.