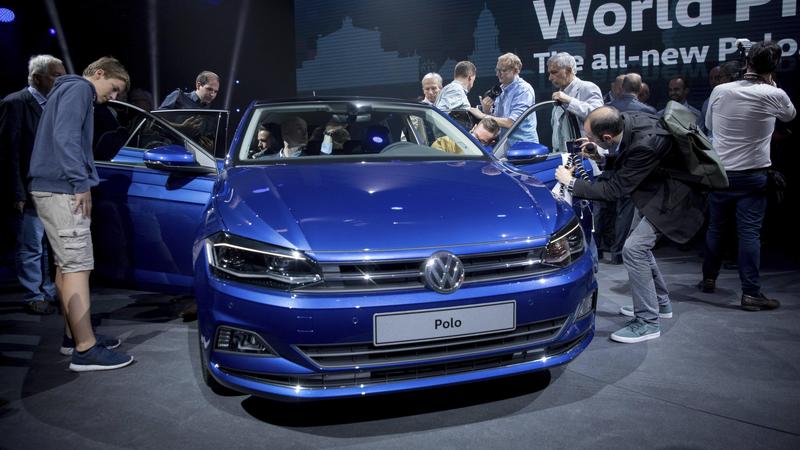 Visitors take a look at the new VW Polo during the world premiere in Berlin, Germany, June 16, 2017. (KAY NIETFELD / DPA VIA AP)

READ MORE: Volkswagen to end production of the Beetle next year

The German auto industry is under pressure to address higher levels of pollution from diesels after Volkswagen's 2015 scandal over cheating on emissions tests. Diesels from several manufacturers were found to have much higher emissions in real driving than during testing. New test procedures reflecting everyday driving conditions came into effect Sept 1.