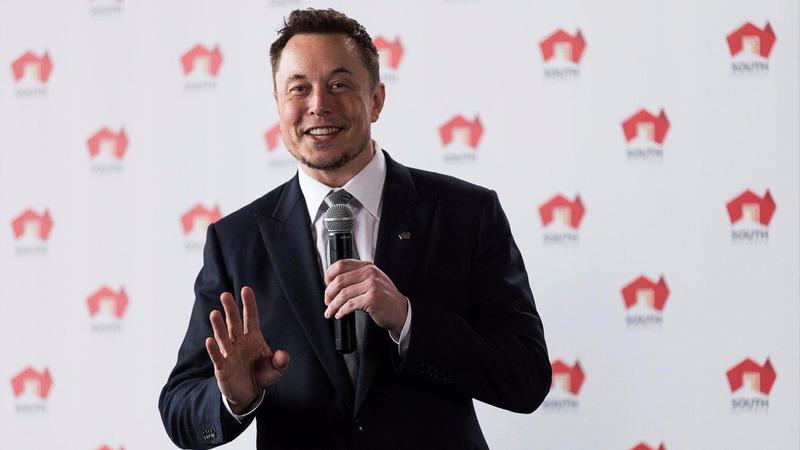 Elon Musk moved a step forward in his vision for the future of public transportation, announcing that his Boring Co’s hyperloop test tunnel will open in less than two months.

It’s unclear how Musk will achieve the top speeds of 1,220 kilometers per hour he has touted for a hyperloop tunnel

While the trial tunnel -- which begins on the site of Musk’s rocket company SpaceX in Hawthorne, California -- injects a dose of realism to his vision of a hyper-fast underground system, key questions remain. It’s unclear how Musk will achieve the top speeds of 1,220 kilometers per hour he has touted for a hyperloop tunnel, and the mode of transport that will be used there.

The trial tunnel will have a top speed of 155 miles per hour, according to the billionaire-entrepreneur, surpassing the 125 mph traveled by an electric sled in a video of a test run posted in May last year. Festivities to mark the occasion include an opening event on the night of Dec 10 and free rides for the public the next day, Musk tweeted.

Boring Co said in August that it was hosting tours of the tunnel site for schools in LA County, accommodating as many as 30 students each time.

The company is also working on other projects including a Dugout Loop in Los Angeles to transport baseball fans directly to Dodger Stadium, and an express service from O’Hare airport to downtown Chicago.